Digitalization, reduction of fees and compensations in 680 administrative procedures for the first half of 2019 – M4 and M-UN forms to be canceled 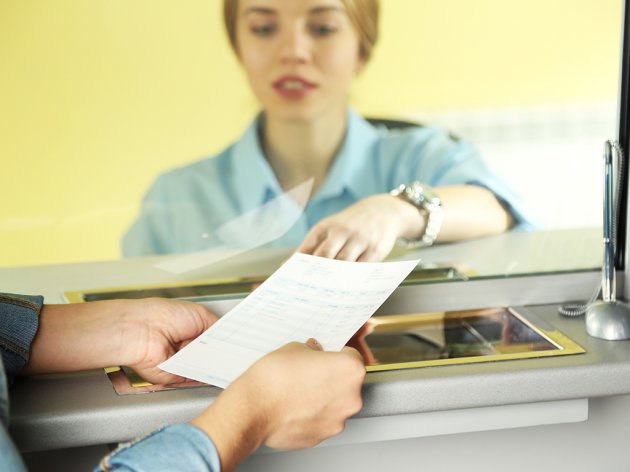 (Photo: Africa Studio/shutterstock.com)
In the first half of 2019, citizens and the economy of Serbia can count on the reduction of the documentation, the shortening of deadline periods for the issuing of permits, decisions and authorizations, as well as the reduction of fees and compensations in as many as 680 administrative procedures they meet in their operations on a daily basis, it was announced at the 4th International Forum on Cooperation, organized by the Development Agency of Serbia, the Chamber of Commerce of Serbia and the Agency for Development of Small and Medium Enterprises of Republika Srpska.

As the Public Policy Secretariat announced, this is the result of a multiannual project of the Government of Serbia called e-Papir (e-Paper), which aims to have all administrative procedures digitalized, as well as the project for the enhancement of the business environment carried out by the International Finance Corporation (IFC) with the support of the Ambassador of Great Britain in Belgrade.

– The recommendations are the result of a detailed analysis of all 680 procedures in various fields and industries, but also the talks with over 200 small and medium enterprises and several sector associations in 15 towns in Serbia, as well as the excellent cooperation with the Public Policy Secretariat – stated Eugeniu Osmochescu, the manager of the IFC project for the improvement of the business environment in Serbia.

According to Bojana Tosic, the director of the Public Policy Secretariat, the end goal of the e-Papir project is to have the entire economy carry out its administrative procedures online, from their own offices.

– The first results are already there, and with the cancellation of M4 and M-UN forms next year, the savings made are expected to amount to around RSD 3 billion – she emphasized.