Halkbank continues accelerated growth in the first 9 months of 2018 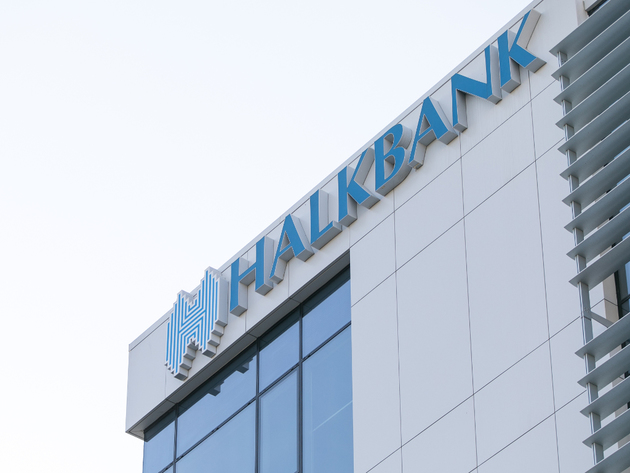 Halkbank a.d. Belgrade, in ownership of Turkish Halkbank, continued with accelerated growth by the end of the third quarter, which implies further increase of market share in almost all key balance sheet positions, assets, loans and deposits. The total assets of the Bank increased by 28%, or almost EUR 100 million, from the beginning of the year, primarily in the segment of placements to clients, where it appears as one of the most active banks in the market in 2018. In addition, the Bank pays considerable attention to maintaining a high level of liquidity with the growth of liquid assets by EUR 33 million since the beginning of the year.

Gross NPLs were reduced by 43%, i.e. by EUR 16 million as of the third quarter, mostly as a result of the successful collection of doubtful receivables. These activities reduced gross NPL share in total loans to 6.9%. It is important to note that since the arrival of the new owner, the Bank has practically no new non-performing loans, which is also the situation at the end of the third quarter.

Significant growth of the Bank's credit activity, among other things, is the result of the implementation of two capital increases in 2018 in the total amount of EUR 40 million. In this way the parent bank expressed huge trust in the development of Halkbank in Serbia, with a long-term strategic orientation in this region. The capital injection has contributed to an increase of capital adequacy ratio to almost 30%, which is significantly above the banking sector average and indicates high solvency and therefore the security of creditors and depositors. The growth of depositors' confidence in the Bank is more than obvious, taking into account that total deposits increased by 23%, i.e. by EUR 52 million.

Along with accelerated growth, as well as constant investment in infrastructure development, in the first 9 months of 2018 the Bank achieved a profit in amount of EUR 2.5 million, with an increase in net interest income and net fees income by 18% and 20% respectively.

In accordance with the Bank's slogan "People beyond everything", the Bank contributes to increase of employment in Serbia, by permanent recruitment of professional staff and their additional training, so that at the end of September it employs 485 employees, with increase of 50 employees in 2018.
Companies:
HALKBANK a.d. Beograd
Tags:
Halkbank business results
Halkbank in 2018
Halkbank total assets
Halkbank liquidity
share of NPLs in total loans
Halkbank lending
Halkbank capital increase. Halkbank total deposits
Halkbank profit
Share: