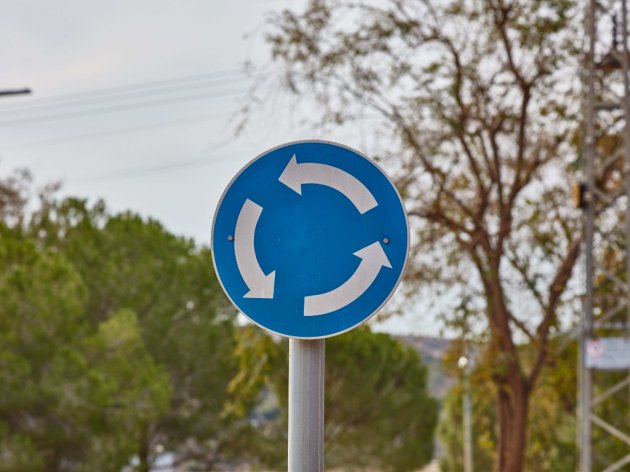 Illustration (Photo: rasika108/shutterstock.com)
On Wednesday, November 14, the Municipality of Cajetina, together with another 34 local self-governments, officially received the decision on the financing of projects which will contribute to an improvement of the business environment. With the financial support of the European Union of over EUR 5million, these local self-governments will realize projects pertaining to the preparation of technical and planning documentation, as well as business infrastructure projects, which will contribute to the creation of a more favorable business environment and the strengthening of competitiveness on a local level.

The Municipality of Cajetina received funds for the construction of a sports park in Zlatibor in the proximity of the Tourism Organization building, as well as for the preparation of the Detailed Regulation Plan for the new throughway roundabout, which will be built not far from the Zlatibor auto-camp. The decision on the financing of the projects was handed over to the president of the Municipality of Cajetina, Milan Stamatovic, by Sem Fabrizi, Head of the EU Delegation to Serbia, in Kragujevac.

The donations for these two projects amount to around EUR 125,000, whereas the municipality itself will put around EUR 30,000 in them.