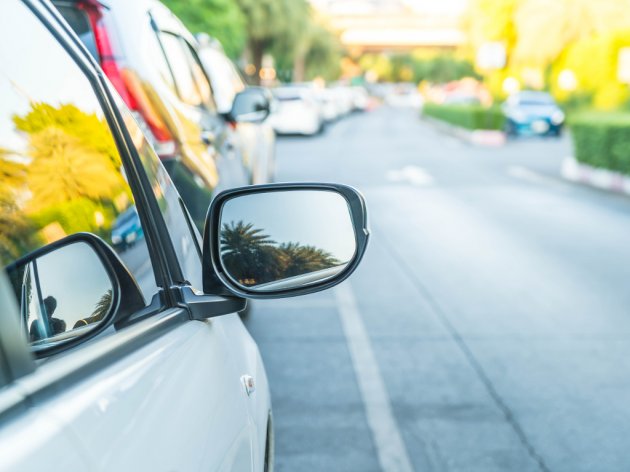 Illustration (Photo: topnatthapon/shutterstock.com )
As a socially responsible company, CarGo, a service for ordering cars through a mobile app, has expanded its rolling stock by procuring 20 new Toyota hybrid cars which reduce the emission of harmful gases, thereby contributing to environmental protection, the Serbian startup says in its press release.

This is the first part of the investment cycle, and CarGo will expand its rolling stock by procuring another 30 new Toyota hybrids, the company says.

– In spite of the pressure from certain lobby groups and the attempts to shut down our app and disable CarGo from operating, we have decided to fight for our rights and the citizens' rights through investments – the press release says.

Hybrid cars reduce emissions, as the switch from using the electric engine to using the internal combustion engine at the right moment during acceleration makes for greater energy efficiency, which is especially useful in city traffic. In the European Union, for example, the emission of greenhouse effect gases from the road traffic increased by more than 20% from 1990 till 2010 and now accounts for close to a fifth of the total emissions of CO2, contributing considerably to climate change.

Taxi associations have blocked downtown Belgrade on several occasions, demanding that the CarGo app be shut down, and the National Assembly adopted amendments to the law on passenger transport in October.

According to an earlier announcement of one of the most famous local startups, the amendments ban alternative transporters from operating, including CarGo, the Serbia answer to Uber.

CarGo has continued working, gaining support from the 8 biggest IT organization in Serbia, which requested the proposed amendments not to be passed and to include the IT sector in finding a solution acceptable to all.