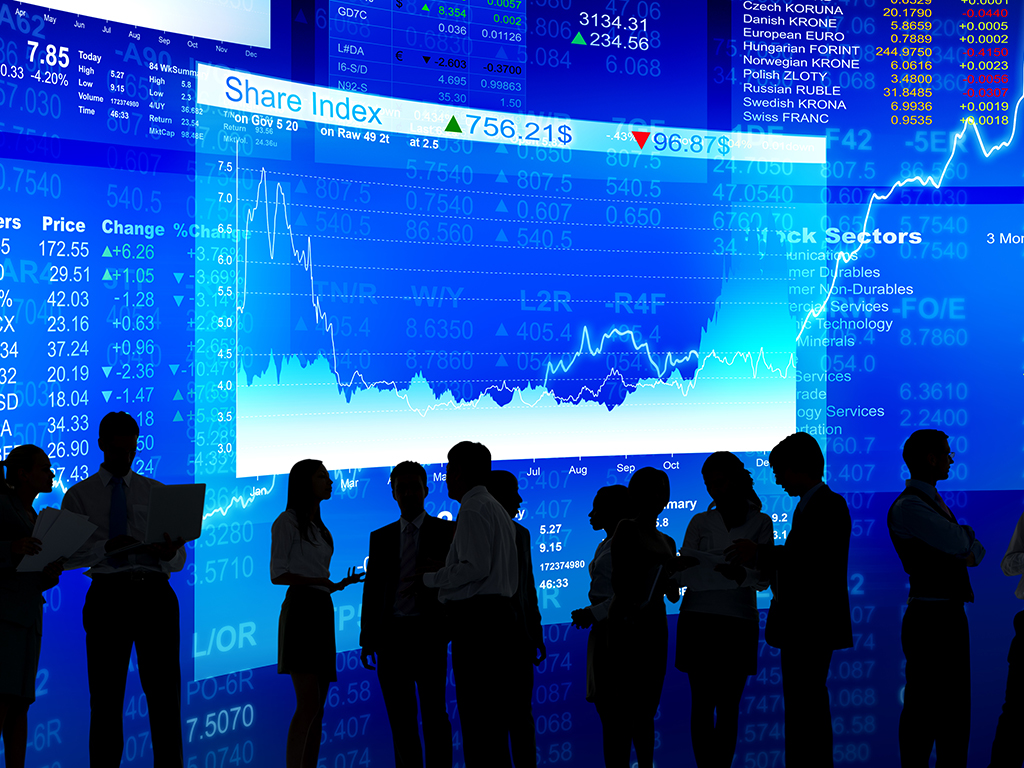 (Photo: Rawpixel/shutterstock.com)
After nearly 80 years, a new chapter is being written in the Serbia’s history when it comes to the stock exchange and the capital market – an initial public offering.

The new chapter in the story of the Belgrade Stock Exchange, founded back in 1894, is opened by the Serbian company Fintel Energija a.d, whose shares, following a successful IPO, will be traded beginning with Tuesday, November 20.

The BSE Listing Committee has thereby confirmed that the final formal step toward including the shares of Fintel Energija a.d. to the best segment of the Serbia stock exchange, its Prime Listing, has been made.

Fintel Energija’s IPO process ended on October 30, with over 1.5 million shares subscribed. This way, Fintel Energija collected RSD 755.2 million from investors in the market, and the money is meant for the further development of their business and the expansion of the network of its wind farms in Serbia.

According to Tiziano Giovannetti, CEO of Fintel Energija, 1,510,506 shares were sold, whereby EUR 6.3 million was collected for a new investment cycle. The company, Giovannetti says, is satisfied with the number of shares sold and the interest of the investors, considering that this is the first IPO in Serbia.

The shares of Fintel Energija will be traded at the BSE from November 20, and the total expected market capitalization of the company will amount to around EUR 112 million initially. Beginning with the said date, professional investors and citizens alike will be able to trade with Fintel Energija’s shares each work day from 9 am till 2 pm.