NBS foreign exchange reserves higher by EUR 377.9 million than a month before 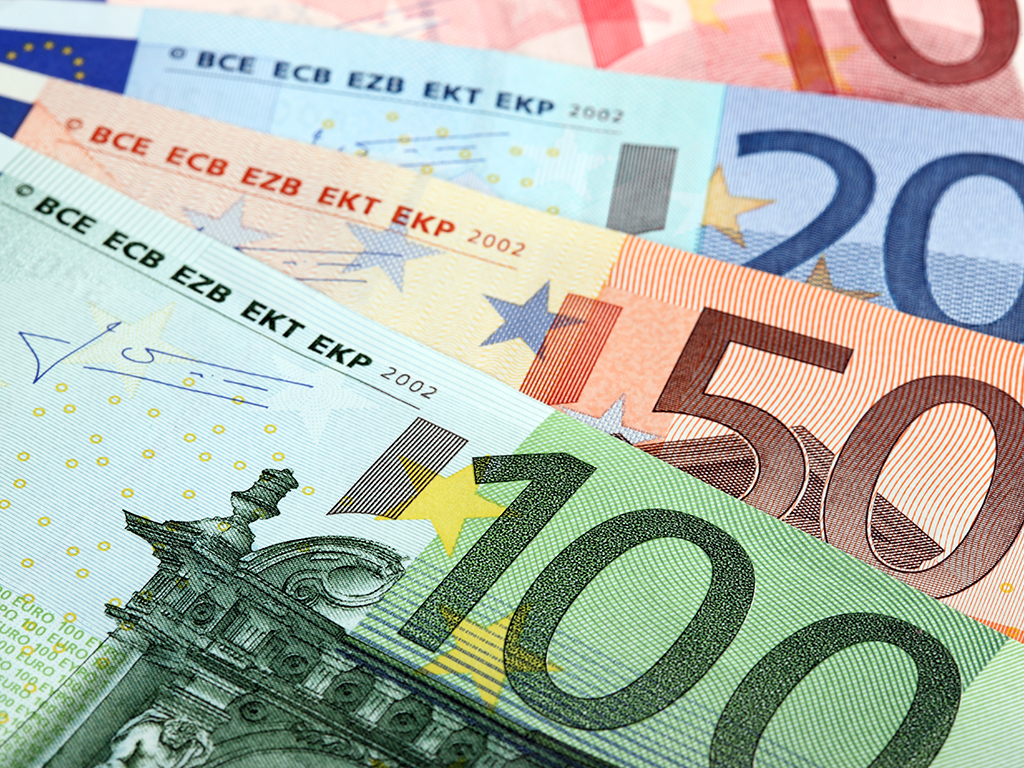 Illustration (Photo: Maryna Pleshkun/shutterstock.com)
NBS FX reserves amounted to EUR 11,55 million at end-October, up by EUR 377.9 million from a month earlier. This level of FX reserves covered 193% of money supply (M1) or around six months’ worth of the country’s imports of goods and services, almost twice the level prescribed by the standard on the adequate level of coverage of the imports of goods and services by FX reserves, the National Bank of Serbia announced.

The increase in FX reserves was sustained by nearly all categories, with the inflows by far outstripping the outflows. Net inflows were for their major part attributable to FX reserve management and the net positive market effects (EUR 156.8 million in total).

A further boost to FX reserves came from donations, usual bank activities with regard to FX required reserves and net inflows on other grounds (EUR 121.9 million in total), and in part also from securing the remaining portion of FX funds in preparation for the repayment of the Serbia 2018 Eurobond which falls due in early December. Owing to exceptionally good fiscal performance, during the year the government managed to provide the bulk of funding for the eurobond repayment from dinar sources, whereby it has contributed to the reduction of public debt and improvement of its currency structure.

Trading volumes in the IFEM amounted to EUR 590.5 million in October, up by EUR 101.7 million from the month before, the bank adds.