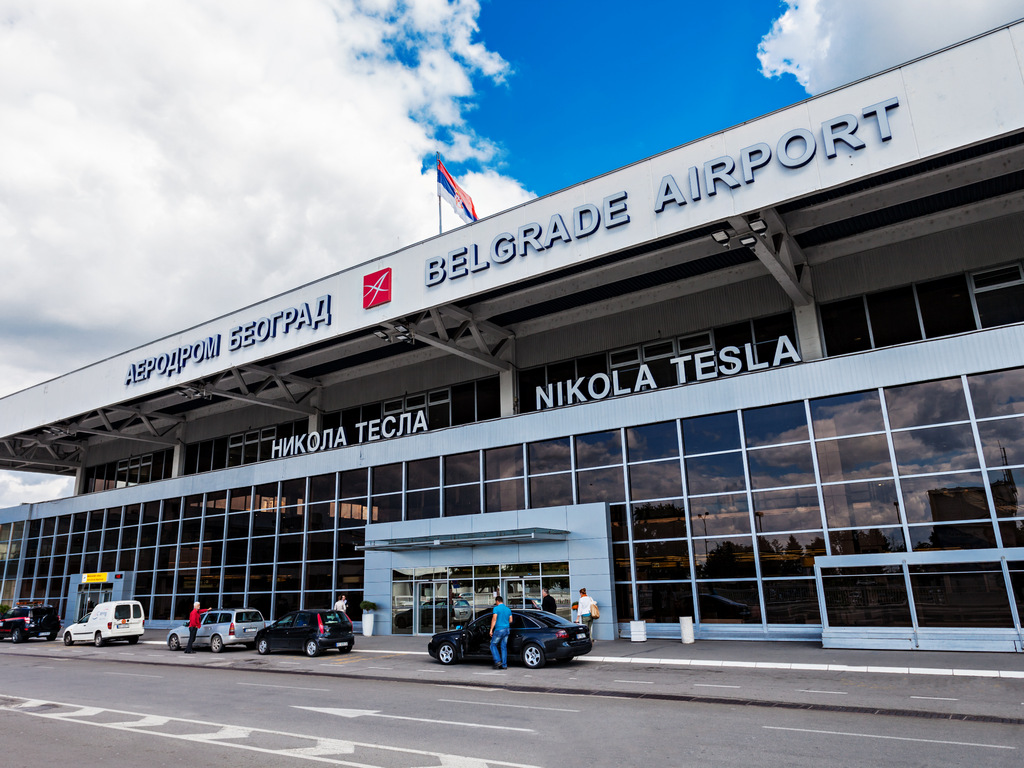 (Photo: saiko3p/shutterstock)
The French company Vinci will take over the Belgrade Nikola Tesla Airport as the concessionaire in a few weeks, French Ambassador Frederic Mondoloni stated on Monday, November 12, 2018.

– Things are going well and moving forward. I thank the Serbian government for choosing France. This is a great project where everybody wins. Serbia gets to keep the airport, whereas the French company gets to be the concessionaire for 25 years – Mondoloni said on TV Prva.

He pointed out that it was a very good project and an investment worth over a billion euros.

– Everything is developing in line with the agreement from March and the official concession takeover will take place in the upcoming weeks, as per the agreements. There will be no problems there – Mondoloni emphasized.

He reminded that, in cooperation with French partners, the project of the treatment of the Vinca landfill, worth EUR 400 million, would be realized as well and expressed hope that French companies would also take part in the construction of the subway system.

Mondoloni says that French companies should be even more present in Serbia.