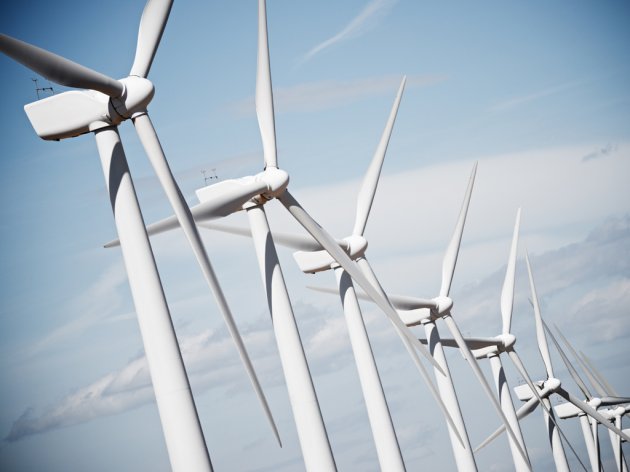 (Photo: pedrosala/shutterstock.com )
Wind farms, as a new producer of electrical energy and the future of Serbia’s energy system, were presented at the international conference Elektrane 2018 – Power Plants, organized by the Society of the Thermal Engineers of Serbia and held in Zlatibor from November 5 through 8.

At the closing session of the conference, which had brought together a large number of university professors, experts from the public sector and private companies, the Alibunar and Malibunar wind farms were presented by Danijela Isailovic of Elicio, the Kovacica wind farm was presented by Milos Colic of New Energy Solutions, whereas Zeljko Djuric of Vetroelektrane Balkana talked about the Cibuk project. The Kostolac wind farm, which is being developed by the PE Elektroprivreda Srbije, was presented at the event as well.

Conventional energy sources, such as oil and gas, were also discussed at the conference, but renewable energy sources and climate change were the dominant topics at lectures and discussions.

The conference was opened by Milos Banjac, assistant energy minister for RES, who emphasized that RES were on the rise in Europe, but that Serbia had also made considerable progress in that field. Talking about a long-term strategy, Banjac said that the long-term plan of the EU was to reduce the consumption of energy by 41% by 2050 compared to 2005, to reduce the greenhouse effect by 80-95% compared to 1990 and to increase the share of RES in the consumption of energy to 75%. He said that the current model of incentives for RES had proven to be reliable for investors and that the EU recommendations for future projects pertained to the introduction of auctions and tenders for incentives and premiums.