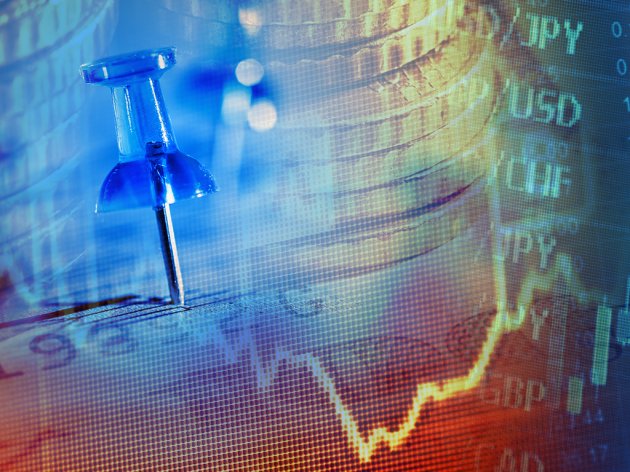 (Photo: isak55/shutterstock.com)
The Foreign Investors Council yesterday presented the White Book 2018 to the highest Government officials and stakeholder community, according to which the top 4 performers remain the same as last year, namely, construction land and development, protection of users of financial services, transport and tobacco industry regulations.

– After the positive trends we recorded last year, we expect Serbia to continue a healthy growth – Mikhailova said.

Serbia, she said, is well positioned as an attractive destination for investments, as confirmed by the fact that it attracts new investments, including a large share of investors from the region, each year. The FIC, she said, has noticed Serbia's moderate progress, which has remained roughly on the same level, as 33% of the last year's recommendations were fulfilled, whereas this year, 34% of the recommendations were fulfilled.

– The result has remained the same as last year – Mikhailova said.

She did say, however, that the goals had been bigger and that the fulfillment of 50% of the recommendations from the White Book had been expected.

She pointed out that the FIC would continue driving the Serbian economy.

– We will continue implementing new technologies, investing in human resources and including local enterprises in value-chains. We are dedicated to a long-term growth of the Serbian economy – she emphasized.

She said that the FIC would continue being a good and reliable partner of the government in boosting the Serbian economy, but added that the Task Force had not achieved the desired goals.