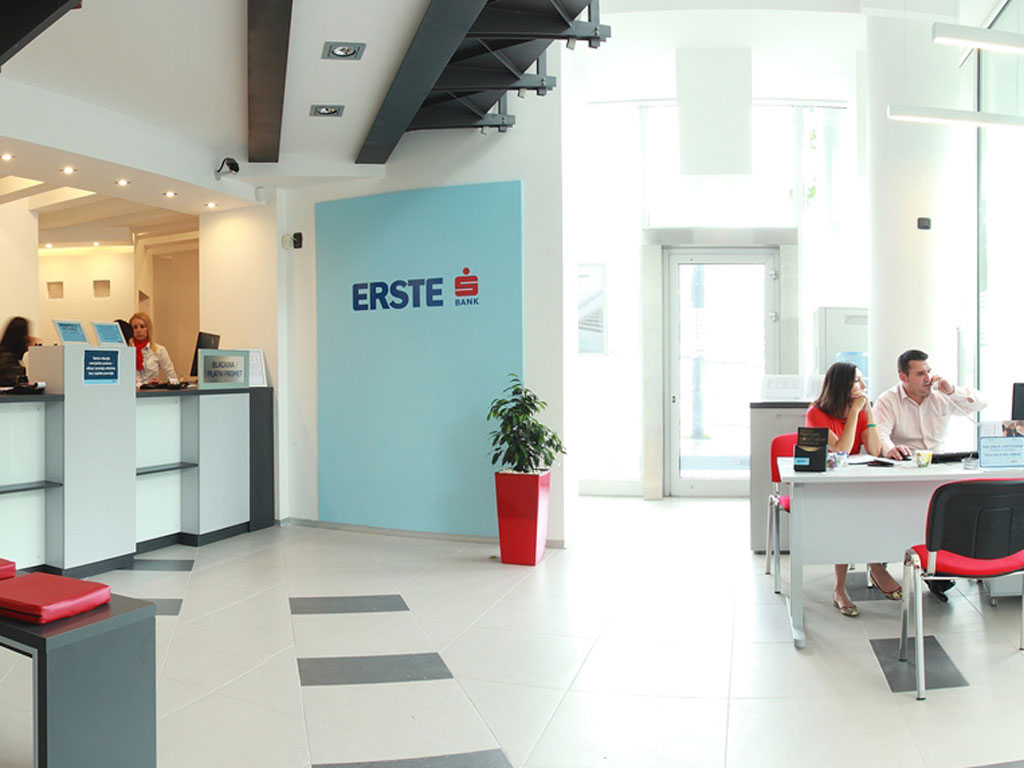 – The positive trends in working with retail clients, enterprises and legal entities continued in the third quarter. The total loans increased by nearly 22% compared to the end of the year, whereas the total deposits increased by 15%. Furthermore, the NPLs are at the lowest level in the past ten years, amounting to only 1.8%, which is far below not just the Serbian average, but the EU average as well – said Slavko Caric, the chairman of the Executive Board of Erste Bank a.d. Novi Sad.

Thanks to the “Step by Step” program, civil society organizations, which multiply positive effects in their environments, are provided with the credit support for the financing of working assets and investment for the first time in Serbia. More than 80 beginners in business and social enterprises have been financed through the program since the beginning of 2017.
The number of users of digital distribution channels is higher by 10.4% at the end of the third quarter, compared to September 2017. Over 254 thousand clients of Erste Bank now use the internet and mobile banking. Erste Bank continued expanding its network, which features 85 units at the end of September 2018, whereas the total number of active clients amounts to 415 thousand.