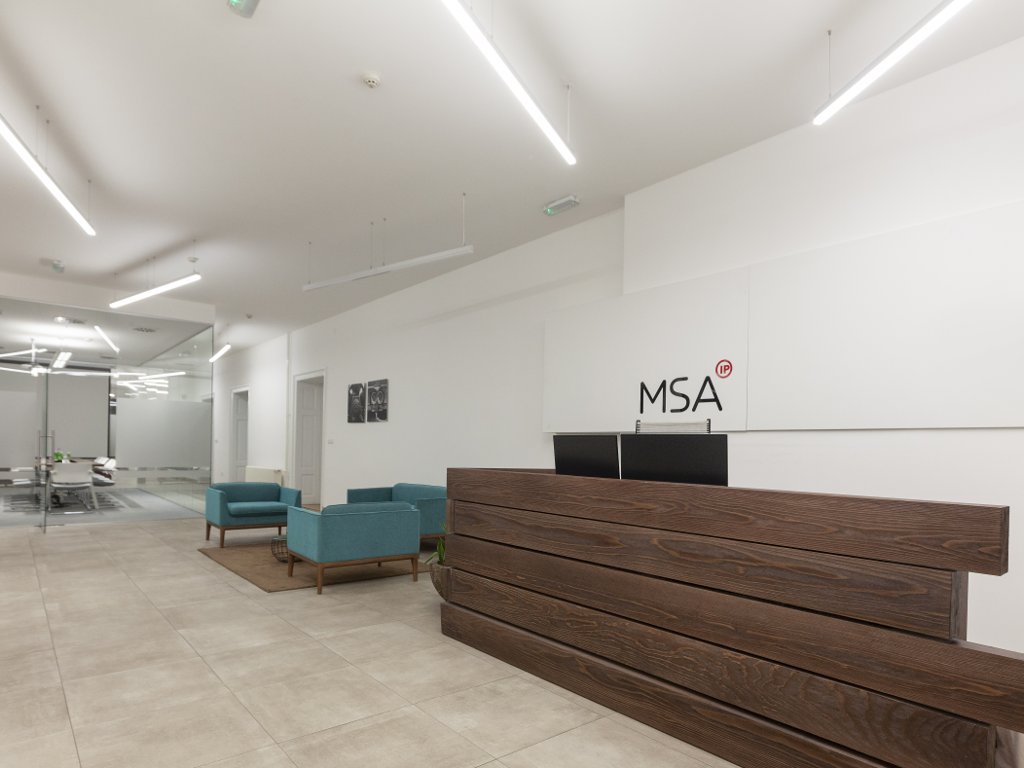 The Milojevic Sekulic & Associates (MSA IP) Law Office was founded in 2012. Milan Milojevic and Vuk Sekulic decided at the time, together with a group of colleagues from across the region, to leave another well-established intellectual property law firm to start their own firm. At the beginning, it was only a few of them in the Belgrade office and not more than a dozen in the region in total.

– The first few years were very difficult because, in addition to the day-to-day work on our clients' files, we had to work hard to build the organization in the entire region of Southeast Europe and to attract clients. However, through our adversity we managed to build a sense of community and camaraderie that is now passed on to new colleagues who are joining the firm – Milan Milojevic emphasizes in his interview with eKapija, whereas Vuk Sekulic reminds that the idea behind the establishment of MSA IP was to provide the best possible service for clients, on one hand by providing a more motivating working environment for smart, talented lawyers and paralegals, and, on the other hand, by being highly proactive in working alongside clients to better understand their needs and to offer the best possible solutions in a complex and constantly changing environment.

– Today, six years later, we are happy to say that we have succeeded in achieving this. The evidence of that is not only in the constantly growing number of clients and cases that we are working on, but also the fact that today we have more than sixty people in our head office in Belgrade and close to a hundred in the region in total. In addition to all the countries of the former Yugoslavia, we have our own offices in Albania and in Bulgaria, however through a network of affiliated offices we cover the entire region of Southeast Europe and, as of lately, even the countries of the former Soviet Union – Sekulic says.

The interview with Milan Milojevic and Vuk Sekulic is the eleventh interview with companies- members of the Swiss-Serbian Chamber of Commerce, through which the SSCC promotes the operations of Swiss companies in Serbia, while highlighting the values and the good business practice of this country and these companies.

eKapija: Your main field of activity is intellectual property protection. How did you decide to specialize in it?

Vuk: Even as a kid, I had a vague idea of what intellectual property was. In the comic books that I had drawn, I had always put a C in a circle, a symbol of copyright protection, although I had incorrectly spelt the word copyright as "copryght". During my studies at the Faculty of Law in Belgrade, I became interested in intellectual property law; however, I had taken a different path after graduation and for many years practiced mostly criminal law. Luckily, Milan, who was my friend from high school, had invited me to join the firm where he was working at the time, and thus my career in intellectual property law would officially commence. 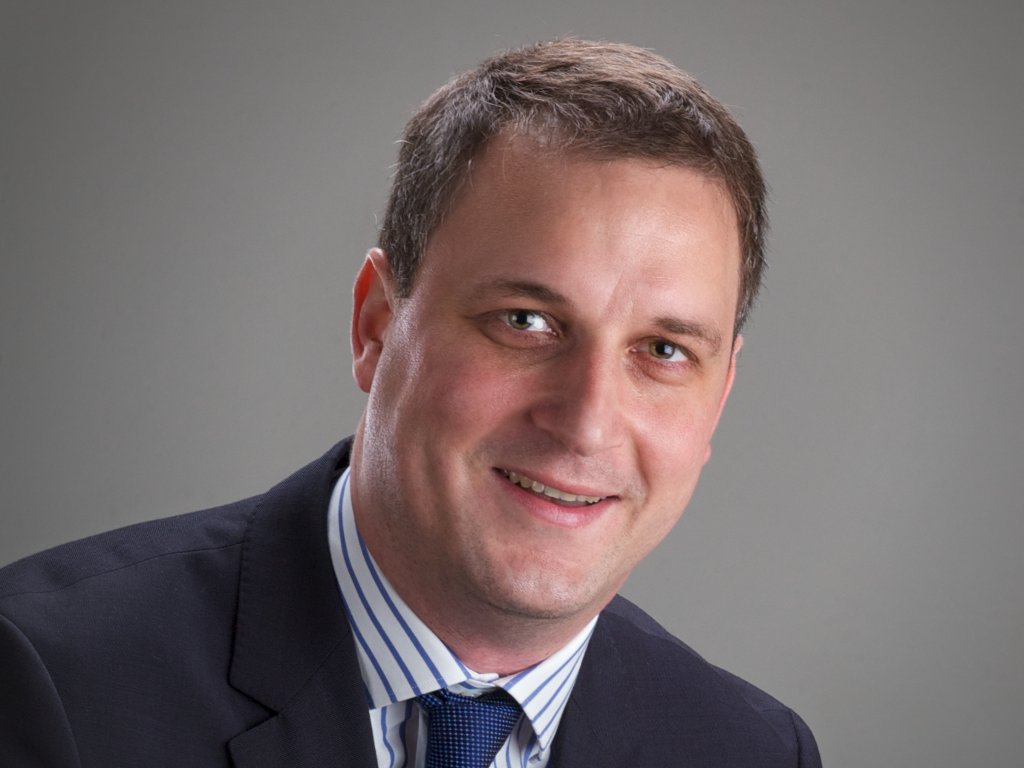 Milan Milojevic
Milan: My fascination with intellectual property, and trademarks in particular, also started when I was a child and, interestingly, with a Swiss brand. My father, who was a film producer, would bring back from his travels the famous Lindt chocolates which always had an ideal, rather dreamlike quality for me. I was attracted to their packaging and how unique and different it was compared to the packaging used by other chocolate manufacturers. I was very happy when I had been given an opportunity to practice intellectual property law and to be engaged in civil legal conflicts involving that type of work.

eKapija: What type of activity is the most frequent - protection of trademarks, patents, design, copyright, IT rights...?

Milan: MSA IP is a boutique law firm which specializes in prosecution, litigation and enforcement of all types of intellectual property rights. Some of those rights, like trademarks and patents, require registration to enjoy protection; others, like copyright, exist by mere fact of creation of a work of authorship. For that reason, most of our work is focused on rights that need to be registered because the process of registration requires prior clearance of rights, preparation and filing of applications for registration, resolving of conflicts that arise after applications are filed and renewal of rights. We also dedicate a lot of effort to anti-counterfeiting activities, which typically affect trademarks. I would therefore say that our work mostly concerns trademarks, closely followed by patents, but we of course also deal with all other types of rights concerning Intellectual Property.

eKapija: Who are your biggest clients?

Vuk: Our clients range from large multinational companies to very small local businesses, which come from very mixed industries, such as pharma, automotive, food and beverage, fashion and various others. This variety makes our job so interesting, since the requirements typically differ very much from one industry to the next, and of course also from large to small clients. We are privileged to have an opportunity to represent some of the world's most famous brands, like Nestlé, Novartis, Lacoste, Philip Morris, BMW, Gucci, Moncler, Ferrero and Hewlett-Packard, to name just a few. 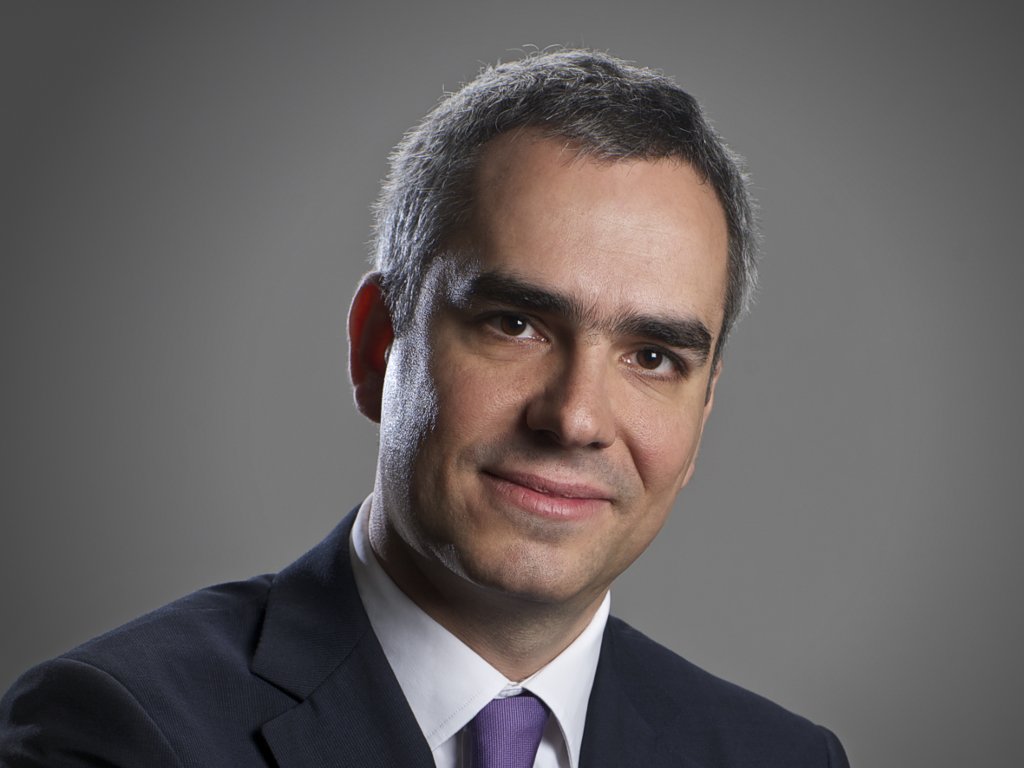 Milan: In our experience, the industry that is most affected by infringements of intellectual property rights is the industry of luxury goods, such as clothes and footwear, fragrances, watches etc., although in some other industries – for example, pharmaceutical, automotive and food and beverage – trading with counterfeit products can result in much more serious consequences, as such products pose a significant risk for health and safety of consumers.

eKapija: Where can things be improved the most?

Milan: Although there have been some advances in that respect, there's still a lot of room for improvement in the work of the courts. Intellectual property is a very particular area of law, which requires specialized knowledge and experience. For that reason, we are actively lobbying for establishment of special intellectual property courts which would deal only with these types of matters.

eKapija: Which Swiss values do you implement in your operations? 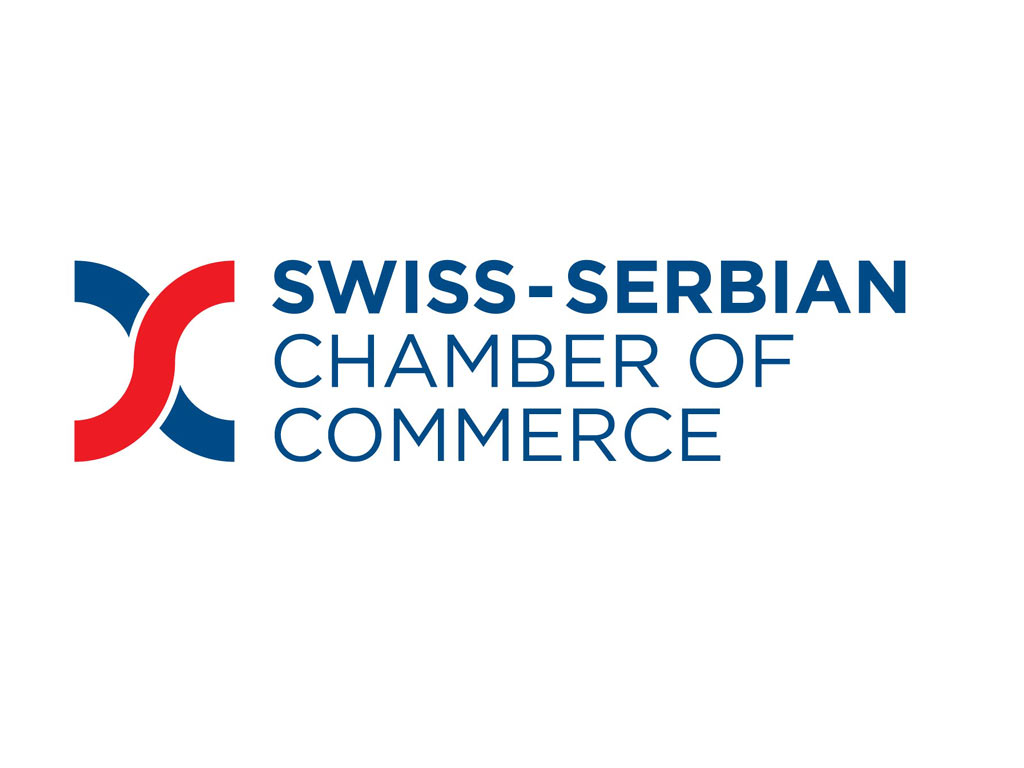 Milan: We represent many Swiss companies, or multinational companies with headquarters in Switzerland, and our employees have had many opportunities to interact with Swiss people, either during business travels to Switzerland or by welcoming our Swiss clients and colleagues in Serbia and in other countries where we operate. During those interactions we've never felt anything but deep appreciation for Swiss values, which we also try to implement in our day-to-day work. I also need to say that the nature of our work requires exact precision, reliability, high quality and punctuality, which are all Swiss values, and therefore for us they come naturally.

eKapija: What are your plans for the upcoming period?

Vuk: Our plans are, essentially, to continue growing and to provide even better services to our clients. We would also like to see many young and educated people joining our firm and contributing to its success, and the firm giving them chances for professional development.