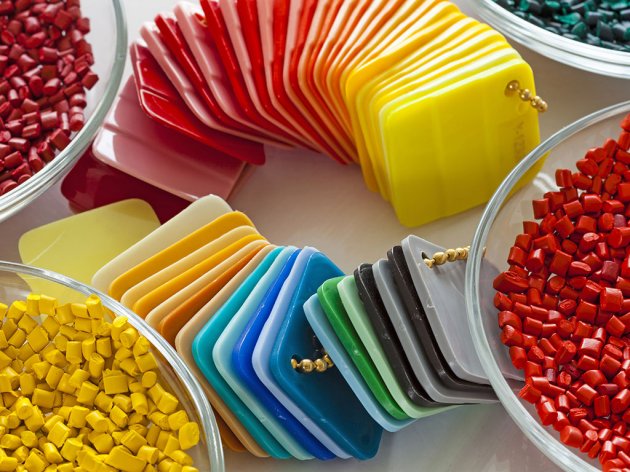 Illustration (Photo: Aykut Erdogdu/shutterstock.com)
Belgrade-based EOS Matrix and the Chinese company Feitiansuje, registered in Novi Banovci, signed an agreement on the purchase of the former company Begej-Plast in Perlez on October 29, and the Chinese investor obliged to invest half a million euros in the factory and the machinery.

The agreement was signed at the Town Hall of Zrenjanin by the director of the Chinese company, Haiou Liu, and the deputy general manager of EOS Matrix, Jelena Jovic, in the presence of the mayor of Zrenjanin, Cedomir Janjic. Lawyer Ivana Kopilovic said on behalf of the Chinese company that it would invest EUR 500,000 in the first year, of which EUR 180,000 should be put into the factory, whereas around 350,000 should be invested in the machinery.

– The plan is to employ up to 100 workers in a three-year period. We make plastic products and process plastic and we intend to export to the EU and other countries – she said.

As she pointed out, a quick investment is expected and the operations should start as soon as possible.

Mayor Janjic told the press that the cooperation with Chinese companies would continue and that it wasn't just about the big investment of a billion dollars in the tire factory in the town, which is to be made by Ling Long.

– This is great news for people of Perlez above all, as the old Begej-Plast facility will be commissioned again. It will be slightly extended to include the town-owned land around the facility – Janjic said.

Jelena Jovic said that EOS Matrix had been present in the Serbian market for 14 years and that, as a German investor, they were very active in the financial market. She added that such investments and transactions were the crown of their business.
Companies:
EOS Matrix d.o.o. Beograd
BEGEJ-PLAST PERLEZ
Tags:
EOS Matrix
Feitiansuje
purchase of Begej Plast
Haiou Liu
Jelena Jovic
Cedomir Janjic
Ivana Kopilovic
investments in Begej Plast
relaunch of Begej Plast
manufacture of plastic products
processing of plastic
plastic
Share: