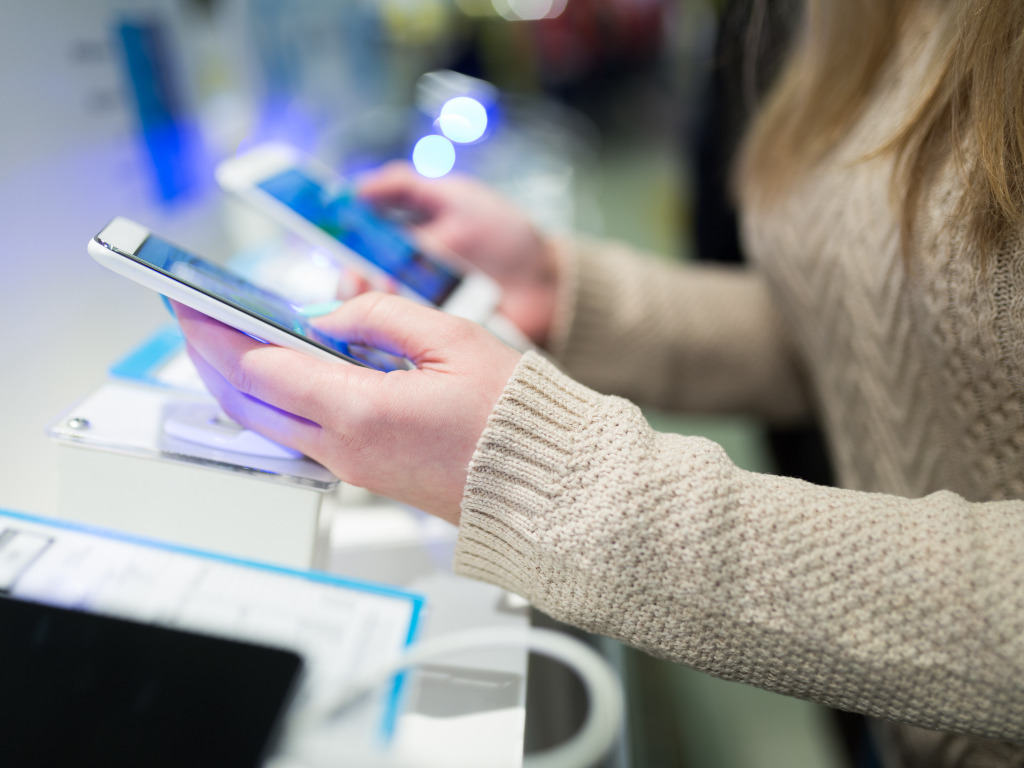 Illustration (Photo: hedgehog94/shutterstock)
Italy’s anti-trust watchdog said on Wednesday it was fining Apple and Samsung 5 million euros each following complaints they used software updates to slow down their mobile phones.

Apple was hit with an additional 5 million euro fine for failing to give clients clear information about how to maintain or eventually replace handset batteries.

Italian consumer groups had complained that software updates for mobile phones reduced the functionality of the devices and were designed to push clients into buying new handsets, Reuters reports.

The anti-trust body said in a statement that some Apple and Samsung firmware updates “had caused serious dysfunctions and reduced performance significantly, thereby accelerating the process of replacing them”.

It added the two firms had not provided clients adequate information about the impact of the new software “or any means of restoring the original functionality of the products”.

Samsung suggested to owners of the Galaxy Note 4 phone to install a new version of Google’s Android operating system intended for the more recent Galaxy Note 7, which slowed down the old model.

Also, Apple suggested to iPhone 6 owners to install an operating system designed for the iPhone 7, which also led to problems in old models.