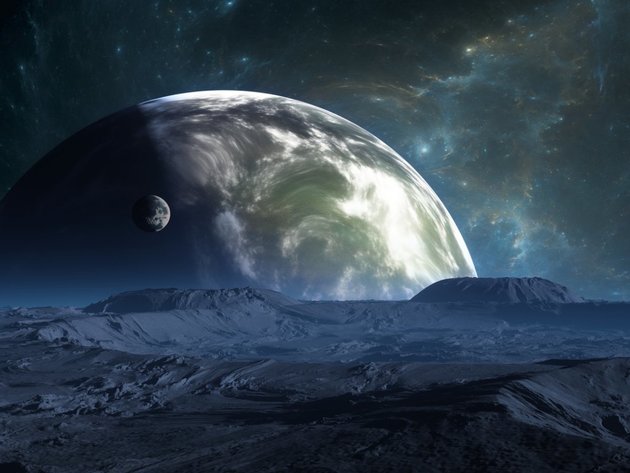 The illumination satellite is designed to complement the moon at night. Wu introduced that the brightness of the “artificial moon” is eight times that of the real moon, and will be bright enough to replace street lights, People's Daily reports.

The testing of the illumination satellite started years ago, and now the technology has finally matured, explained Wu.

The satellite will be able to light an area with a diameter of 10 to 80 kilometers, while the precise illumination range can be controlled within a few dozen meters.

The portal reports that the idea of the "artificial moon" came from a French artist, who imagined hanging a necklace made of mirrors above the earth, which could reflect sunshine through the streets of Paris all year round.