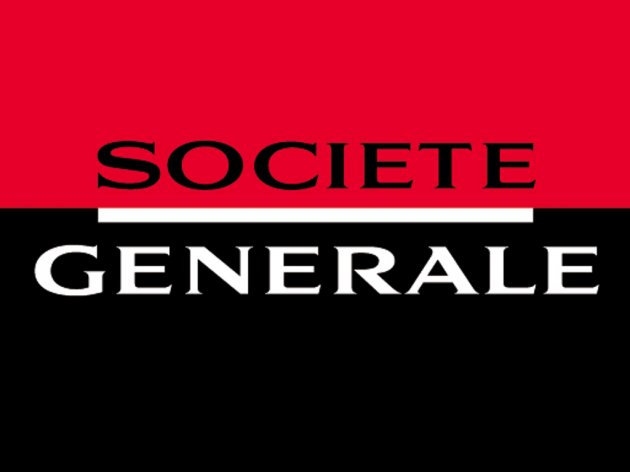 The new owner of Societe Generale Bank will be OTP Bank, Vecernje Novosti daily has unofficially learned. OTP, which bought Vojvodjanska Banka a year ago, is already doing due diligence of Societe, and it is preparing for the acquisition. Several sources confirmed this for the newspaper. If this merger is realized, OTP Bank should be ranked third in terms of the market share in Serbia.

According to the sources of the daily, it is certain that the forthcoming period, regarding the consolidation of the banking capital and the change of ownership, will be very dynamic.

Societe General, which advertises under “domestic but French “slogan in Serbia, is not the only one to change its owner. Privatization of Komercijalna Banka, a bank with 41,7 % of its shares owned by the state, has already started The Ministry of Finance also announced the sale of state stock package in Jubmes banka where the Government of Serbia directly owns 20% of shares.

Addiko bank is looking for a new owner as well but for all offices in the region. According to Reuters sources, This Vienna-based group will probably look for a buyer at the stock exchange through initial public offering of its shares, however, regular sale is not excluded.

The future business operation of another state-owned bank will be the subject of discussion and will depend on the Ministry of Finance actions. While announcing the Government plans concerning the banking sector, Finance Minister Sinisa Mali said that they were “analyzing the business of Srpska banka” too.

This bank is unique in the banking world because it managed to preserve its license back when the state was revoking licenses of banks with bad business operations such as Agro Bank, New Agro Bank Development Bank of Vojvodina , Univerzal, Privredna banka Beograd . The bank became “closed for public” which means that it was free from recovery of outstanding debt and it was restructured in a way that it could only do business with companies registered for armament and military equipment manufacture. It can receive deposits only from such companies and it can invest its assets only in those companies. The bank gained profit last year.

– The National Bank of Serbia (NBS) has neither received any requests by private individuals nor by legal entities for prior consent for the acquisition of ownership of the bank which would give them more than 5% of voting rights in Societe General Abnk and Addiko bank in Belgrade, NBS told Vecernje Novosti daily.

Postanska Stedionica bank, which gained profit of RSD 4,1 billion in the previous year and RSD 1,1 in the first six months of the current year, has stable operations and will most likely avoid sale.