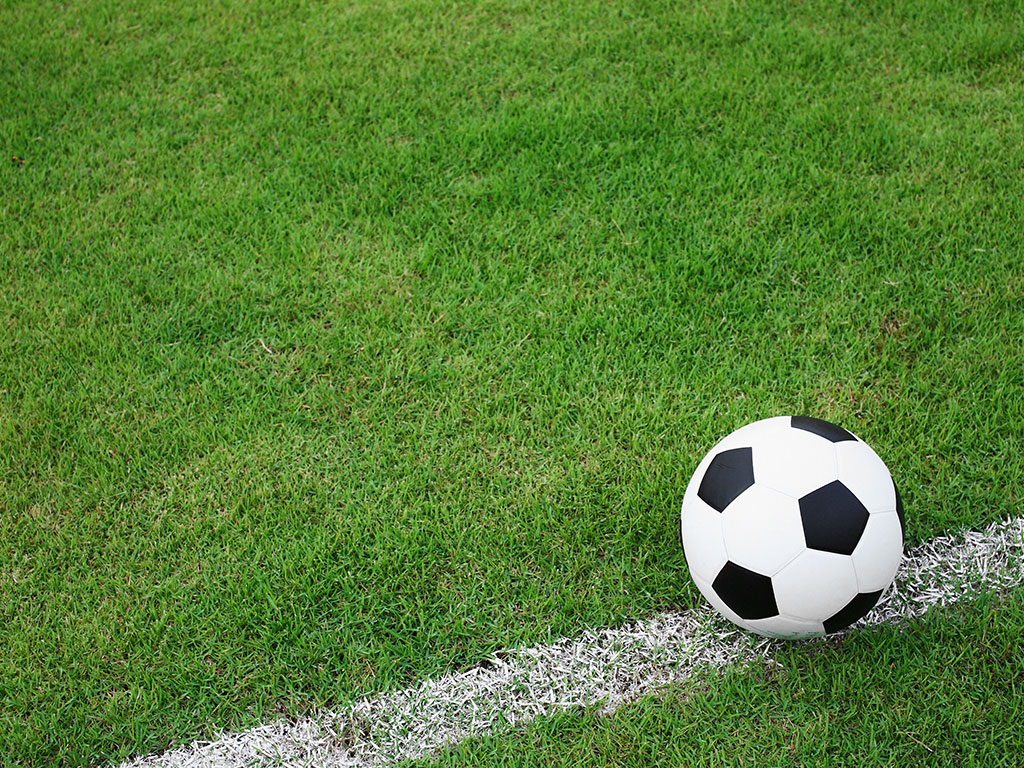 (Photo: Bplanet/shutterstock.com)
After several months of announcements, Leskovac now has the first soccer court with artificial grass in the town, worth RSD 30 million.

This stadium, which is located in the former spot of the auxiliary stadium Dubocica, will be used for the training of junior and school teams, but also for matches, which is especially important in the rainy autumn season.

The Town of Leskovac had set aside RSD 10 million for this investment, and the Football Association of Serbia and the Ministry of Youth and Sports had set aside RSD 20 million. The artificial grass had been imported from the Netherlands and delivered by 25 freight trucks.

The president of the Football Association of Serbia, Slavisa Kokeza, opened the court and, as a symbolic gesture, played soccer for ten minutes with representatives of the local self-government and the children who attended the opening.

– The town and the mayor need to make an effort for Leskovac to have at least one First League team in the future, and even a Serbian Super League team eventually – Kokeza said.