Telekom Srbija not welcome to Albania? 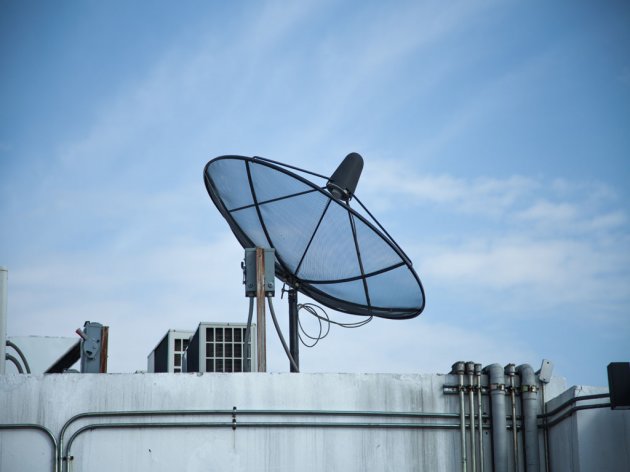 Illustration (Photo: Kengphotographer/shutterstock.com)
To the Albanian government, it is not acceptable for the Telekom Srbija to become the owner of Telekom Albania, due to potential political reactions, as reported by Albanian TV Top Channel.

At the meeting, the representatives of Telekom Srbija were told that their presence in the Albanian market could create problems as a result of potential political reactions, even though Serbian investments are important for Albania, Indikator.ba reports.

– The arrival of Telekom Srbija to Albania is not welcome. Although the decision is down to the companies and although the government has no influence in it, the inclusion of Telekom Srbija in the mobile market could cause reactions that could negatively impact the company. We are ready to welcome Serbian investments in the country, but in this sector, we prefer an investor of a different profile – sources from the Albanian government told TV Top Channel.

TV Top Channel learns that Telekom Srbija has offered EUR 60 million, which is considered the best offer. Detailed information will be announced in due time, and the offer of Telekom Srbija is currently being considered.

Albanian media say that, in addition to Telekom Srbija, two Bulgarian companies are also in the running, Vivacom, owned by Spas Roussev, and Globul Telekom.

Telekom Albania is the second biggest operator in Albania and is owned by Deutsche Telekom.