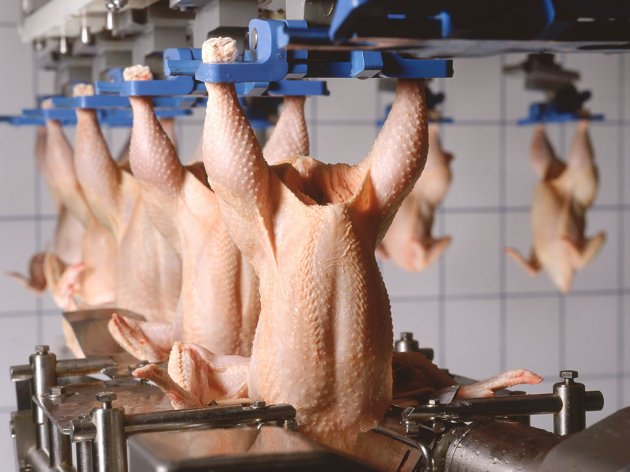 Illustration (Photo: Alaettin YILDIRIM/shutterstock.com)
The agreement on the export of 50 tons of poultry to China a month has been signed between Jagodina-based Food Star and Chinese company Golden Sea Pearl. The signing of the agreement was attended by Ambassador of China to Serbia Li Manchang and the president of the town assembly of Jagodina, Dragan Markovic Palma.

Markovic thanked the Chinese ambassador for bringing one of the biggest Chinese companies in the field to Jagodina.

Ambassador Li Manchang pointed out that it was “the first step” and that it was a great opportunity for the cooperation to go even further.

The owner of Food Star, Dragoslav Milisavljevic, clarified that, thanks to the agreement with the Chinese company, his company would double the production to 50,000 animals a month.