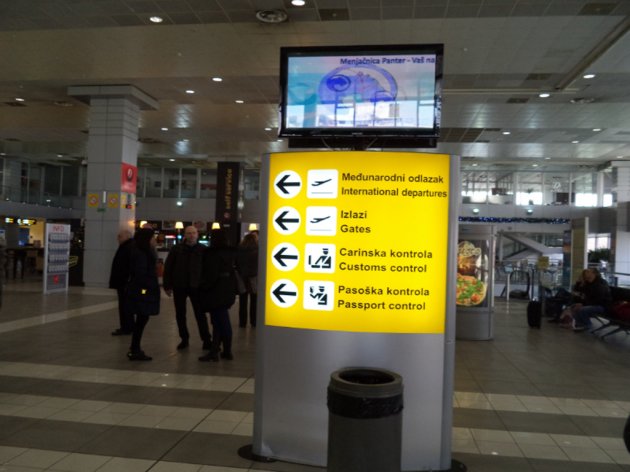 In the first two quarters of the current year, a total of 4,401,028 passengers were served, which is 6% more than in the same period last year, whereas the total traffic of goods and mail increased by 14%.