NEDIMOVIC: Beef exported to China for the first time after 30 years 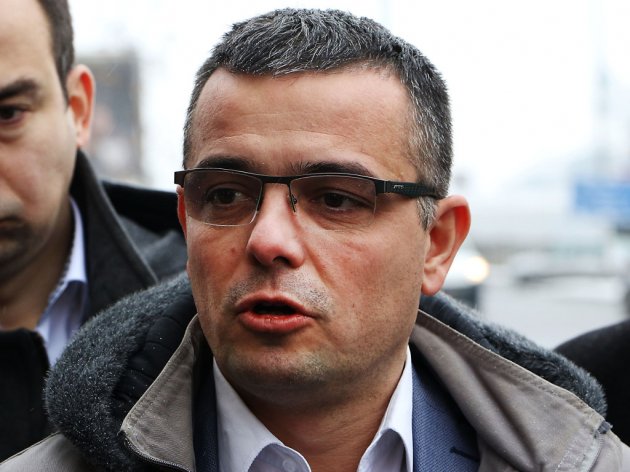 Branislav Nedimovic
Serbian Minister of Agriculture Branislav Nedimovic has confirmed that Serbia exported the first container of beef to China on September 27, for the first time after 30 years, as reported on the website of the Government of Serbia.

Nedimovic stated for Radio Belgrade that the plan was for a container to be sent to China every two or three days and noted that the Government of Serbia would come out with a new program of support to investments in the food industry before the end of the year.

He said that the swine fever was spreading globally and pointed out that the Government of Serbia and the competent ministry had taken all measures to prevent the disease from entering Serbia.

– So far, everything is under control. I can’t guarantee that the disease will not appear, but we are planning measures in case it does – the minister pointed out.

Only logged-in users can comment.
Latest
Most read
Emmepi Textile Facility in Kikinda Closes After 13 Years – Sixty Workers Lose Jobs 15.01.2021.
New Set of Measures for Economy and Citizens May Include Unemployment Aid 15.01.2021.
MATIC: Rebranding Serbia as a tourist destination a priority, spas as new sites of attraction 15.01.2021.
Tender for Contractor for Serbia-Bulgaria Interconnector Between January 20 and 25 15.01.2021.
Construction of Luxury Ski Complex Omorika to Start in April on Kopaonik – Apartment Hotel and Alpine-style Villas with Separate Ski Shops and Mini Spa Centers 14.01.2021.
Strategic Investment in Serbia's Startup Ecosystem to Enable Sustainability and Growth 01.11.2020.
Grant of EUR 11 Million from EU for Upgrade of Equipment and Modernization of Production in Serbia 17.12.2020.
Slovenian citizen buys first new IMT tractor – Tafe to initiate production in Jarkovac in early 2020 17.05.2019.
Weather
Weather forecast