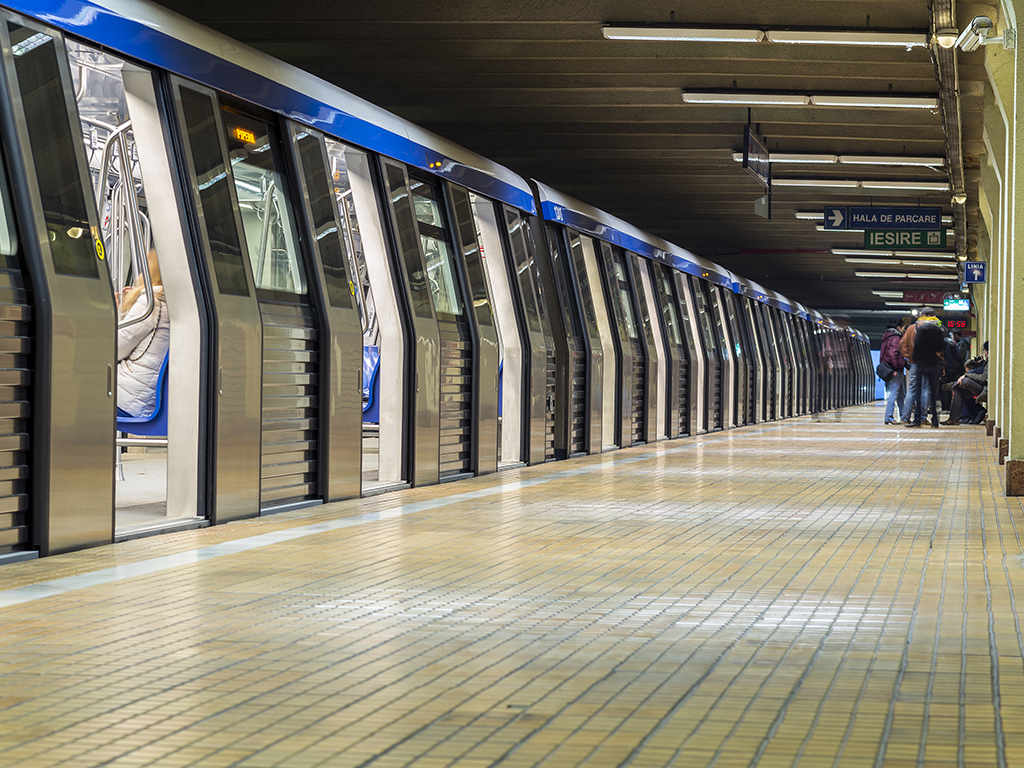 (Photo: Daniel Caluian/shutterstock.com)
On September 25, the members of the City Assembly of Belgrade adopted the decision on the founding of the public utility enterprise for the subway construction and transport and the development of the city railway network in Belgrade. Deputy Mayor Goran Vesic cited as the main reason for the founding of this enterprise the fact that the city needed to be active in the construction of the subway each day and that there was a joint work group on the level of the Republic of Serbia.

– The enterprise Beogradski Metro i Voz will be developing and building the subway. The construction of the subway is a long and complex job and requires all the material and human resources of the City of Belgrade. The value of the job exceeds EUR 3 billion, whereas the first phase costs EUR 1.3 billion. This is the most important job in the upcoming decades – Vesic said.

He added that the city was growing closer to the beginning of the construction of the subway.

– Two subway lines are planned, from Zarkovo and Zeleznik to Mirijevo, but only to Karaburma in the first phase. The second line should go from Ustanicka Street to Zemun, with one leg going toward Jurija Gagarina Street. The first line will be 22 kilometers long, 17 km in the first phase, whereas the second one will be around 20 kilometers long. We are also working on expanding the city railways, and BG Voz will thereby make a single system together with the subway. The Belgrade subway will also include BG Voz, which currently operates through two lines, but needs another line, which will connect Surcin and the Nikola Tesla Airport, whereas another one will link Zarkovo and Karaburma. There are also plans to open lines to Lazarevac and Mladenovac, and it is only when they are connected with the center of the city that we will be able to say that these municipalities are equal to other parts of Belgrade – Vesic said.

He specified that, in line with the law, an acting director would be appointed, Stanko Kantar, who has been involved in city railway development for 10 years and who designed and realized the BG Voz project. He has been running the project of the construction of the Belgrade subway for the past four years.

– Our plan is to begin the construction of the first part of the first phase in 2020 and we will meet with representatives of Egis, which is preparing the engineering design, which they should complete by April – the deputy mayor said.
Companies:
Grad Beograd
Egis d.o.o. Beograd-Stari Grad
Tags:
Beogradski Metro i Voz
City of Belgrade
City Assembly of Belgrade
Belgrade subway
Goran Vesic
subway from Zarkovo and Zeleznik to Mirijevo
Karaburma subway
subway from Ustanicka Street to Zemun
Jurija Gagarina Street subway
BG Voz
Stanko Kantar
Egis
Share: