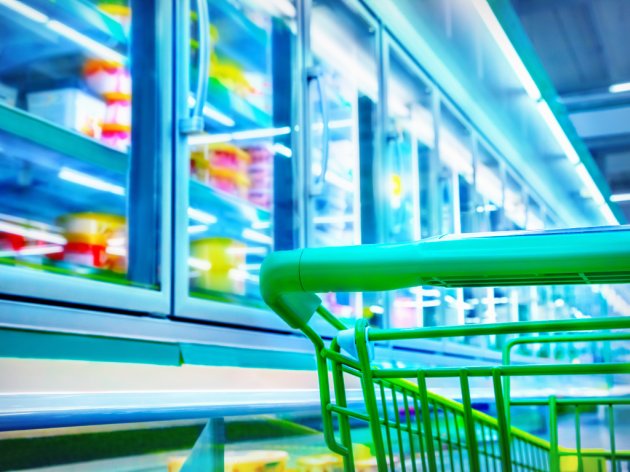 (Photo: Adisa/shutterstock.com)
One of the biggest retail chains in Europe is planning to arrive to Serbia, as confirmed for B92.net by Bostjan Brantusa, Project Development Manager for Croatia at Spar.

Spar is one of the leading food store chains in the world, with nearly 16,000 outlets in 34 countries. It is the biggest supermarket chain in Austria, with over a thousand facilities. It also has over 500 stores in Italy and around 280 in Slovenia, Hungary, the Czech Republic, and 100 new ones in Croatia since this year. It has over 30,000 employees.

– Spar has plans for Serbia – Brantusa said on the margins of CEE Property Forum in Vienna.

According to him, after the stabilization of the market in Croatia, where they are working intensively, Spar will move on to the market of Serbia.

He says that the company has not yet set a deadline for this, but points out that the company's representatives and he visit Belgrade and Serbia from time to time in order to get to know the market. As he says, “plans will certainly be known in the foreseeable future”.

When asked whether their arrival would take the form of an acquisition, Brantusa says that the arrival of Spar to Serbia will depend on the situation in the market at that moment.

The Agrokor affair has shaken the region, especially the trade sector, and Brantusa confirms that Agrokor has had impact on them, but that they see it as an opportunity.

– It absolutely has had an impact. I can say that Spar has taken the initiative in this situation. On the other hand, with the acquisition of Bille stores, we have gotten 20 more stores, so Spar has gone from ten to 100 stores in these two years. As a company which does well in the fields of real estate and retail, we are looking for an opportunity to use this to our advantage – Brantusa says.

Talking about whether there's room in the region for big players, such as Lidl, which should open its first stores in Serbia by the end of the year, and what this means for consumers, he says:

– There is room. I''m familiar with the situation in Slovenia, where I spent 25 years, and it was the same as here. One by one, large retail chains started arriving. There is room, but, because of the competition, the point is to have better relations with the customers.

Does this mean that big chains mean lower prices?

– Yes, lower prices, better service, better customer treatment – an economic rationalization of retail itself. In Slovenia, this was brought by Lidl and others and this further reflects on Croatia and probably will reflect on the Serbian market as well – Brantusa says for B92.
Companies:
SPAR International
Fortenova grupa d.d.
Tags:
Spar
Bostjan Brantusa
Spar in Serbia
retail chains in Serbia
Share: