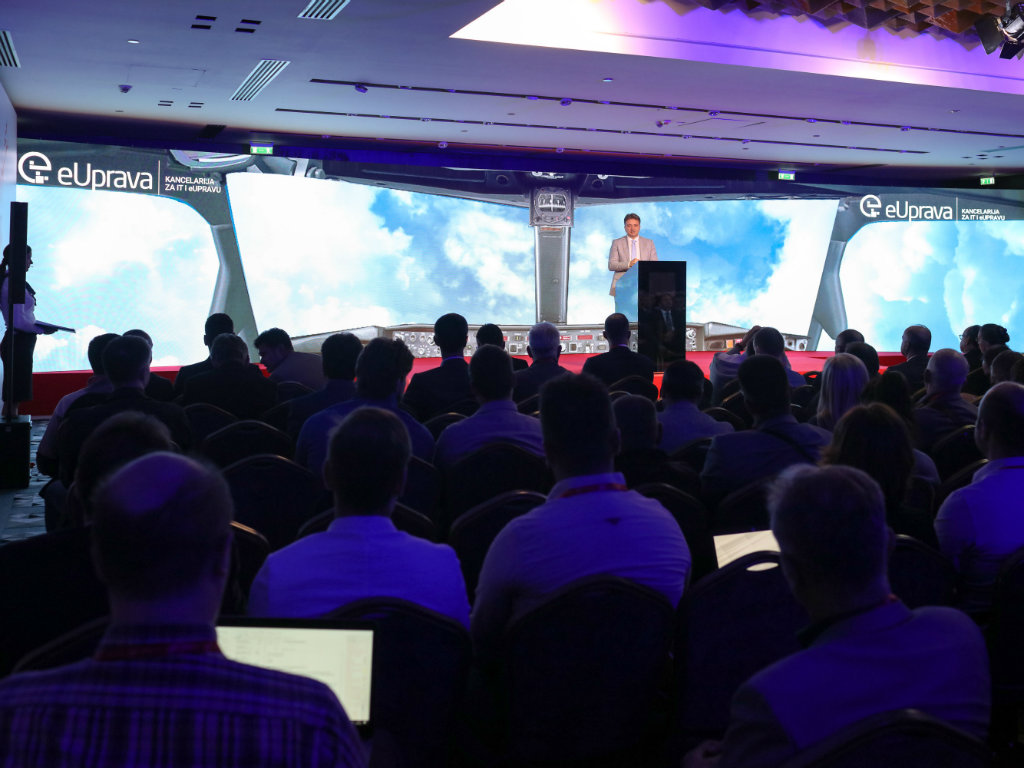 Through certified partners, the Office for Information Technologies and Electronic Government of the Republic of Serbia and Oracle have signed a state agreement on the procurement of the hardware and the licenses which will enable the state administration to unify, centralize and consolidate the databases and the software products on which some of the most important registers in Serbia are based – the registers of citizens, ID cards, addresses, the system for unifying and exchanging data within state organs and many others.

The centralization of the most important IT systems has been enabled thanks to the most modern IT system, the State Oracle Cloud system, a modern and secure platform for the development of state administration as an efficient service for citizens and the economy.

Thanks to this, Serbia has become the first country in Central and Eastern Europe and the second one in Europe, after Great Britain, to establish a state Oracle Cloud Infrastructure.

The first state agreement with Oracle secures the best prices for all state organs using this IT solution, compared to previous individual procurement procedures, making for considerable budget savings. Thanks to this agreement, the state will save around EUR 2 million through centralized procurement of hardware, licenses and services, and the implementation of the State Oracle Cloud center and its exploitation in the upcoming period will bring added value through a reduction of the costs of maintenance, management and data migration.

Some of the applications of the State Oracle Cloud system are the establishment of the central information system of 145 local tax administrations, optimization and reform of the IT system of administrations within the Ministry of Finance – Treasury Administration, Tax Administration, Administration for the Prevention of Money Laundering and Central Register of Mandatory Social Insurance, as well as the reform of registering with the real estate cadaster and the cadaster of underground ducts through the implementation of the eCadaster.

– The establishment of the State Oracle Cloud enables full citizen data privacy, as no data may exit the State Data Center of the Office for IT and eGovernment. With this investment, the state has gotten a system that is more easily managed, and which guarantees security. The centralization also allows for budget savings, which amount to around EUR 2 million for the usage of IT infrastructure – hardware, licenses and services – stated Mihailo Jovanovic, the director of the Office for IT and eGovernment.

– It is well known that local IT experts are quite appreciated throughout the world and we believe that, with these concrete moves, the Government of Serbia shows a clear initiative and makes concrete steps towards the digitalization and the standardization of the public administration system. By choosing the latest technologies, recognized in the world, the Office for IT and eGovernment will take the leading position in the region and enable our IT experts to work on the most modern systems, whereby the state will provide better conditions to their citizens and stop the brain drain in the long term – Vladimir Knezevic, Country Managing Director at Oracle, said on this occasion.
Companies:
Kancelarija za informacione tehnologije i elektronsku upravu
Oracle Srbija & Crna Gora d.o.o. Beograd
Ministarstvo finansija Republike Srbije
Uprava za trezor Republike Srbije
Poreska uprava Srbije
Uprava za sprečavanje pranja novca Beograd
Centralni registar obaveznog socijalnog osiguranja Beograd
Tags:
Office for IT and eGovernment of Serbia
Oracle
centralization of the state IT system
State Oracle Cloud system
state cloud system
Ministry of Finance
Treasury Administration
Tax Administration
Administration for the Prevention of Money Laundering
Central Register of Mandatory Social Insurance
registration with real estate cadaster
real estate cadaster
underground duct cadaster
eCadaster
Mihailo Jovanovic
Vladimir Knezevic
Share: