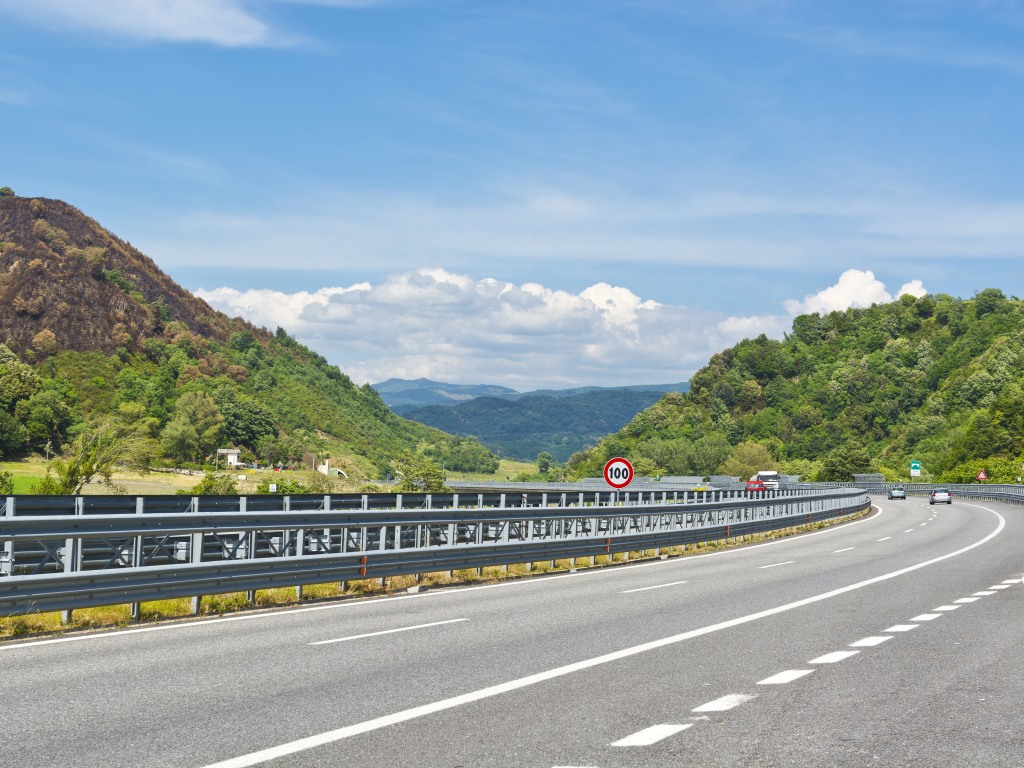 Illustration (Photo: gkuna/shutterstock.com)
Serbian Deputy Prime Minister and Minister of Construction, Transport and Infrastructure Zorana Mihajlovic signed the Framework Agreement between the Government of Serbia and the Turkish company Tasyap on the cooperation in infrastructural projects, entailing the construction of the Belgrade-Sarajevo highway, on September 21.

Following the signing of the agreement with the chairman of Tasyap, Emrullah Turanli, Mihajlovic stated that it was a step forward to the construction of a large infrastructural project which is important not just for Serbia and Bosnia and Herzegovina, but for the entire region as well.

– Today we signed a framework agreement between the Government of Serbia and the Turkish company, which will shortly produce three agreements for three important infrastructural projects, whose total value on the Serbian side alone is EUR 1.5 billion – Mihajlovic said.

The first project is the rehabilitation of the 22.5-km Novi Pazar-Tutin road, estimated at EUR 20 million, Mihajlovic said and added that the construction was expected to start six months later.

The next agreement expected to be signed pertains to the two routes related to the construction of the Belgrade-Sarajevo highway, passing through the territory of the Republic of Serbia, Mihajlovic said.

– This trilateral mechanism gets full meaning with this agreement, as no one believed in the idea of the construction of the highway when it was first launched – Ljajic said.

Prior to the signing of the agreement, Minister Mihajlovic met with Minister of Communication and Transport of B&H Ismir Jusko.

The signing was attended by Ljajic, Jusko, Ambassador of Turkey to Serbia Tanju Bilgic, Ambassador of B&H to Serbia Lazar Mirkic, Mayor of Novi Pazar Nihat Bisevac and the deputy president of the municipality of Tutin, Adnan Sehovic, as well as representatives of Tasyap.