Belgian Ravago planning production of 4,500 tons of animal feed premixes in Feketic in 2019 – Implementation of GMP plus quality standard to follow 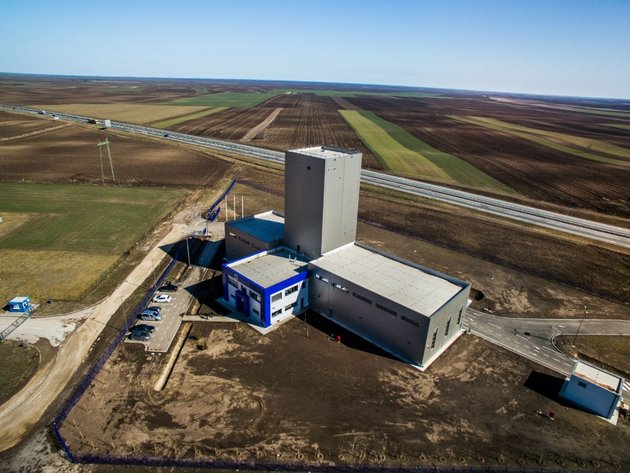 The Belgian Ravago, which opened a factory for animal feed premixes last September in Feketic, has put 3,300 tons of these products in the local and the foreign markets, the company announced.

– We have put our best premixes in the market, raising the bar in the control of the quality of products used in the animal feed industry – stated Zarko Alargic, Director General of Ravago in Serbia.

The production of 4,500 tons of premixes is planned for the upcoming year, and the GMP plus quality standard, as they say, will be implemented by the end of 2018. This quality standard is becoming increasingly mandatory in the global market, not just for food products meant for people, but in animal feed production as well.

In Serbia, Ravago’s premixes are used in the production of animal feed by Carnex, De Heus, PIK Becej, Vlaskalic, Vin Farm, whereas the biggest purchasers in the region are Zitosijek in Croatia, Fabrika Stocne Hrane Spuz in Montenegro, Agreks in B&H...

In Greece, products from Feketic are used by the biggest producer of eggs. They also have important clients in Albania and they have exported for the first time to Ukraine as well, they add.

The process of obtaining permits for the export to the Russian market, that is, the registration of several products, is in progress, they specify, and the company therefore expect the sales activities to begin in 2019, using the full logistics of Ravago Chemicals, within which the company operates in Serbia, and which has been present in the Russian market for 20 years.