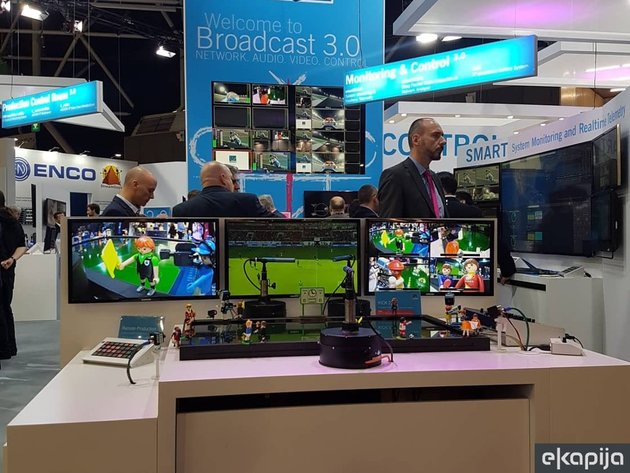 The media, entertainment and technology show IBC2018 in Amsterdam closed its doors for this year on Tuesday, September 18, having delivered another great event. Over the six days, the global exhibit of media and tech companies, producers and distributors of television and radio broadcasting equipment and devices for the creation of multimedia content, but also internet giants such as Google, Facebook, Amazon and many others, was visited by over 55,000 people. As well as providing a host of new initiatives this year, the exhibition grew by 667 m2 and conference delegates were up by 14% year on year. eKapija was among the media present at the event.

The organizers pointed out that one of the most important growth figures lies in the diversity of its content with a targeted effort increasing women speakers at the conference up from 14% to 37%. The IBC International Honour for Excellence saw its first-ever woman recipient this year, too. Joan Ganz Cooney was the co-creator of the global phenomenon that is Sesame Street, 50 years ago.

The IBC App has provided real networking opportunities, with more than 91,000 interactions on the matchmaking platform. In addition, IBC trended number one on Twitter in the Netherlands on several days of the convention, with 185 million potential impressions and over 250,000 video views.

– The show is about engagement, engagement, engagement. The stats are up in almost all areas and re-bookings are ahead of last year. IBC is much more than a trade show, we have developed a basket of data-driven statistics including sales leads generated on stands, conference attendance and IBC365 views and this sharing of information is pivotal to the longevity of IBC’s success and sits at the core of the organization – Michael Crimp, IBC’s CEO, comments. 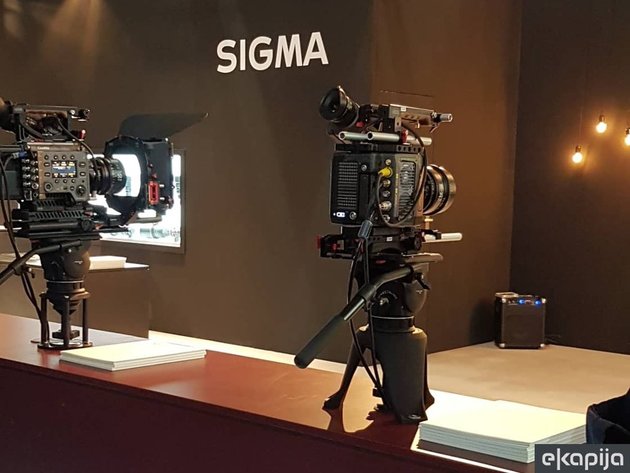 He said that all of the initiatives this year have been aimed at bringing together the best minds, the original thinkers, to network and share their knowledge.

– As all communication becomes video and audio, IBC continues to be the place to debate the future of media, technology and entertainment – adds Crimp.

In addition to the show itself, which brought together more than 1,7000 exhibitors, a conference was held during IBC dealing with the topics of the future development of media and smart technologies, new ways of content creation and the attracting of the audience, as well as innovative platforms for targeted advertising.

The participants at several panels agreed that “the future of media is in social networks”, and there was also talk about the 5G technology, the new European directive regarding copyright on the internet, the impact of OTT platforms on the media and revolutionary approaches to sports content, especially, when it comes to live broadcasting. 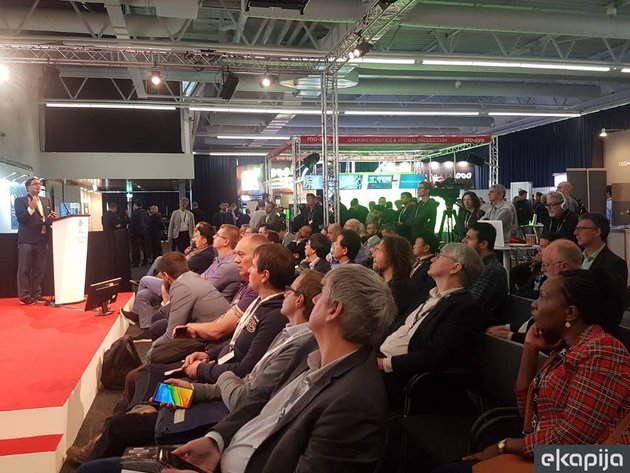 – This year, we have worked closely with the industry to create a program that is not only reflective of the changes in the ecosystem, but which also paves a path forward for our industry. This has resulted in an engaging and diverse 2018 edition of IBC. An example of this was our Global Gamechangers day which brought creative, technology and business chiefs to the stage. Threaded through the program were the cutting-edge technologies transforming the industry. Blockchain is a great example, with a keynote from Kim Jackson of Singular DTV and papers from people who are already implementing it, like Éric Minoli of Groupe Média TFO – IBC head of content Jaisica Lapsiwala, said.

Alongside the conference, IBC hosted three invitation-only executive forums. The Leaders’ Forum looked to the future, considering what the new ecosystem could be following consolidation, acquisition and collaboration. The Cyber Security Forum considered not just the threats but how to respond to them. New to the program this year was the Telco and Media Innovation Forum, a vital point of debate as the boundaries between media and communication blur.

Once again, IBC was the venue for an examination of the intersection of craft and technology in The Big Screen. Sessions included an in-depth look at the effects in Game of Thrones and Pixar’s Dominic Glynn talking about the animation marvel that is The Incredibles 2 – and how things have changed in the 14 years since the original movie. 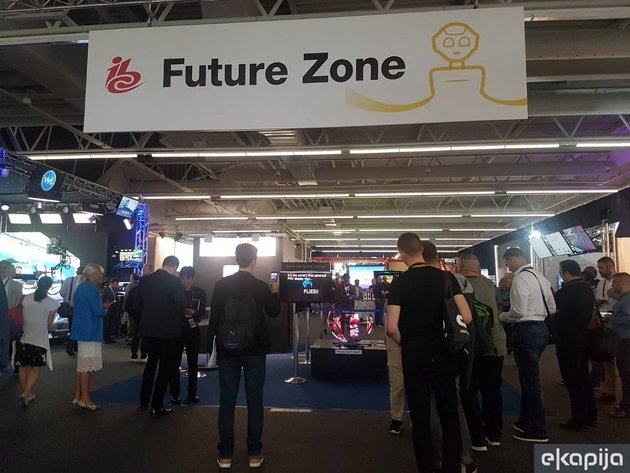 The Future Zone is always a busy part of IBC, with presentations from researchers and academic bodies developing the ideas which may become the hit products five years from now.

– As the industry has moved on from big boxes handling discrete functions towards a software-based world that looks across the content supply chain, so the way vendors present themselves and interact with visitors at IBC has changed – Roger Thornton, chair of the IBC exhibition committee, said and added that today, it’s all about collaboration to deliver solutions that give broadcast and media companies the agility and flexibility they need to keep ahead in this rapidly transforming media landscape.

In the upcoming days, eKapija will deal with the topics of this year's IBC2018 in more detail.