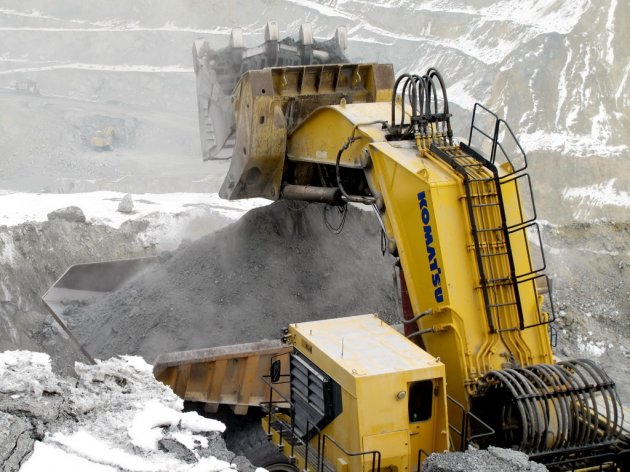 (Photo: Ljubiša Aleksić/RTB Bor)
After the first “test” amounts exported to China in July, another thousand tons of copper were exported to the country from RTB Bor by mid-September.

As the company announced, the export in August amounted to USD 18.6 million, and the goods sold in the foreign market in the past eight months were worth USD 143 million.

– This year, RTB Bor has sold goods worth USD 143 million in foreign markets. The export in this period, compared to the same period last year, is USD 30 million higher thanks to the improved production, but also the higher prices. A total of 20,634 tons of copper, 2.6 tons of silver, 3.5 kilograms of platinum, 37 kilograms of palladium, 19 tons of selenium, 588 tons of bluestone and 13 thousand tons of sulfuric acid were sold in the first eight months – the press release says.

Copper produced in Bor has been bought this year by the standard clients from Croatia, Turkey, Italy and Germany, and the Chinese have recently joined the list in a big way.

The entire eight-month production of silver, platinum and palladium was bought out by the British, whereas the selenium ended up partly in Great Britain and partly in the Netherlands. Bluestone went to Poland, Hungary, Turkey and Bosnia and Herzegovina, and the sulfuric acid was bought by the Greek, the Bulgarians and the Romanians.