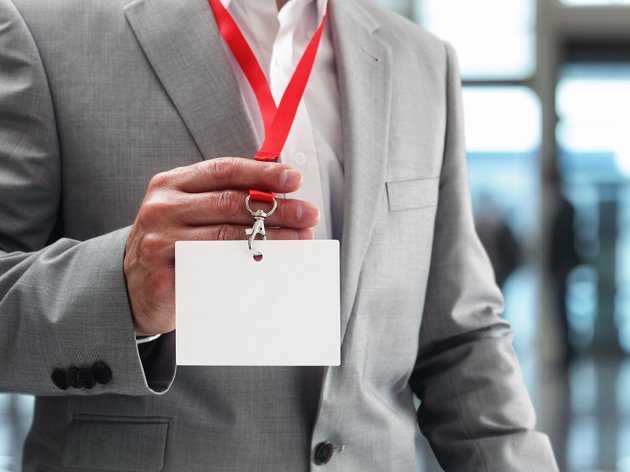 Illustration (Photo: Brian A Jackson/shutterstock.com)
Serbian food companies will present their production and exporting potential at WorldFood 2018, held from September 17 through 20 in Moscow.

This has been announced by the Chamber of Commerce of Serbia (CCIS), which organizes the presentation of the production programs of 13 Serbian companies in the field of the production and the processing of fruit and vegetables, grains, meat and diet supplements, together with the Development Agency of Serbia, with the support of the United Nations Development Program (UNDP) in Serbia.

The participation of Serbian companies has drawn the attention of experts from the leading Russian retail chains (X5, Magnit, Dixy and Magnolia) and distributors of food products, who have confirmed their attendance and scheduled a meeting with representatives of Serbian companies at Serbia's national stand.

Participating at this international fair enables the exhibitors to present their products to potential consumers and secure the export to new markets, as well as to enhance the existing business contacts and make new ones. The traditional participation of Serbian companies in one of the most prominent international food product fairs in Russia, the CIS region and beyond, directly contributes to a better positioning of Serbian brands and the growth of the total exports of the Serbian economy.

World Food Moscow is one of the leading international fairs in the field of the food industry in the markets of Russia and the former USSR country. It has been held for 27 years. The exhibit space takes up 56,000 m2 at Expocentre.

In 2017, the fair was attended by around 30,000 visitors from 90 countries, who were introduced to the production programs of over 1,516 exhibitors from 62 countries.