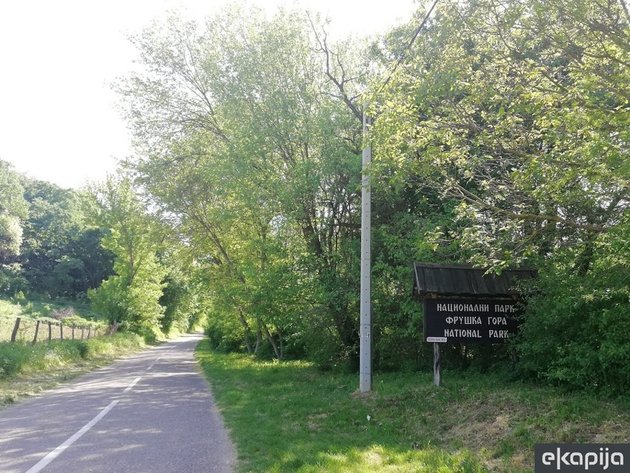 Fruska Gora (Photo: Katarina Stevanović)
The Chinese company CRBC will execute the works on the Fruska Gora Corridor, and the decision on the model of the financing of a higher speed route will be reached soon, Dnevnik reports.

The president of the Provincial Government, Igor Mirovic, said that practically all the necessary documentation, jointly financed by the Government of Vojvodina and the competent ministry, had been prepared. He said that the Provincial Government had been informed that there were two options for the financing of the corridor project: to secure the money through a loan or through a concession.

– We expect the Government of Serbia to opt for the financing model in the next few months and to have the contract in our hands next year, provided it's not the concession option, because, if it is, the procedure will take a while longer – Mirovic pointed out.

He also said that all the necessary preparations had been completed, including the resolving of property relations, and that all the conditions for the job to be contracted had been met.

The Fruska Gora Corridor is a part of the Novi Sad-Ruma-Sabac-Loznica-B&H border route, which connects Serbia with Croatia, Bosnia and Herzegovina and the wider surrounding area. It will connect three municipalities, Novi Sad, Irig and Ruma. The route is supposed to connect Vojvodina and Western Serbia, but also Corridor 10 and Corridor 11 with Corridor 5c, that is, the Budapest-Osijek-Sarajevo-Mostar-Ploce route.

The most important aspect of the Novi Sad-Ruma corridor with a tunnel is that it will finally solve the enormous problem of the cargo traffic through Fruska Gora and Irig, which features the busiest traffic route in Serbia, with 10,000 to 12,000 vehicles a day.

The key structure on this route is the Iriski Venac tunnel through Fruska Gora, a twin-tube tunnel of around 3.5 kilometers, which will be the longest tunnel in Serbia.
Companies:
Vlada AP Vojvodina
China Road and Bridge Corporation Serbia ogranak Beograd
Tags:
Fruska Gora Corridor
Igor Mirovic
construction of Fruska Gora Corridor
Share: