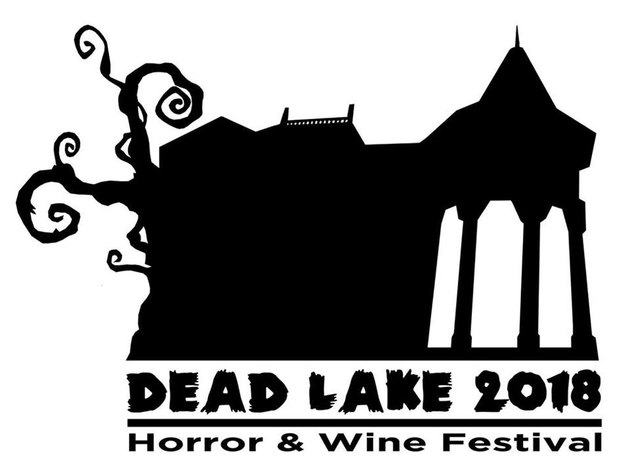 Special screening of The Nun and the Bela Lugosi award ceremony, traditionally awarded by the Dead Lake horror and Wine Festival , which will go to Belgian director of photography (DP) Maxime Alexandre this year, will be held on September 6 2018 at 21h at the Fontana cinema in Belgrade.

Maxime Alexandre worked as DP on many horror hits and is one of the most esteemed European DPs.

After the success of his debut Switchblade Romance he also worked on the following horror movies – The Hills Have Eyes, Mirrors, Silent Hill 2” revelations, Maniac, The Crazies, Catacombs and Annabelle 2: Creation.

The beginning of 2019 will see the release of two movies he worked on. A super hero movie Shazam! and a new film by Alexandre Aja, Crawl, which is curerntly being shot in Belgrade.

The last movie he worked on, the horror hit The Nun, is another installment in The Conjuring series which is scheduled to be released on September 6. Even before its release the film was dubbed “the scariest horror story” all around the world. This time , the story takes place in Romania where a priest sent by the Vatican to investigate the suicide of a young nun must confront a malevolent force that is again terrorizing people.

The fourth Dead Lake Horror and Wine Fesitval will take place on September 20-22 under the slogan “Nights of Horror and Wine!” at Abazija cinema on the Palic Lake, near Subotica.