Consulate of Serbia in Antalya opens 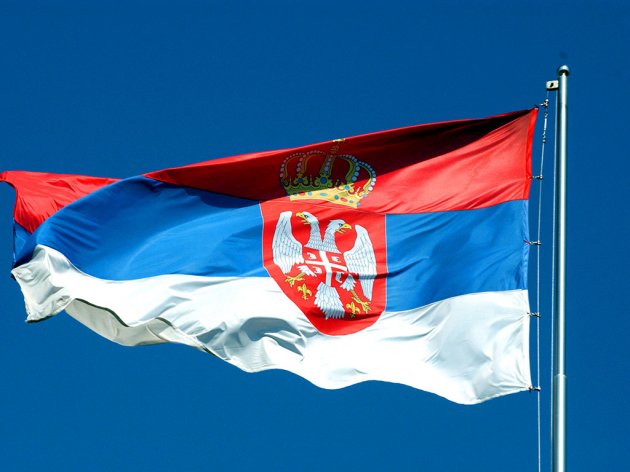 Dacic wished lots of luck to the honorary consul, Fikret Ozturk, and thanked him for accepting this responsible position. Dacic is convinced that Ozturk and his family will contribute to establishing closer ties and cooperation between the two countries.

– I believe that the results could be even better. Our two countries have abolished visa requirements. That is one of the greatest degrees of friendship between countries. We've also implemented a free trade regime, so we keep on cooperating – Dacic added.

He emphasized the effort to have the cooperation encompass all fields, from politics, through economy, culture and education, to sports.

Cavusoglu said that the relations with Serbia were excellent and that he had discussed bilateral relations and regional issues with his colleague.

He pointed out that the friendship of the leaders of the two countries and the activities of the governments lead to a constant progress in economic relations and that the volume of the bilateral trade had reached nearly a billion dollars. The aim, Cavusoglu points out, is to reach the amount of USD 3 billion in the first stage.

He reminded of numerous Turkish enterprises whose investments in Serbia constantly grow, as well as the number of tourists from Turkey visiting Bosnia and Herzegovina, Montenegro and Serbia. He reminded of the agreement reached concerning the project of the Belgrade-Sarajevo and Turkey's support.
Companies:
Ministarstvo spoljnih poslova Republike Srbije
Tags:
Ministry of Foreign Affairs of Serbia
Consulate of Serbia in Antalya
Ivica Dacic
Mevlut Cavusoglu
Ministry of Foreign Affairs of Turkey
Fikret Ozturk
diplomatic relations of Serbia and Turkey
Share: