VUCIC: Zumtobel and IMI factories to open in Nis in September 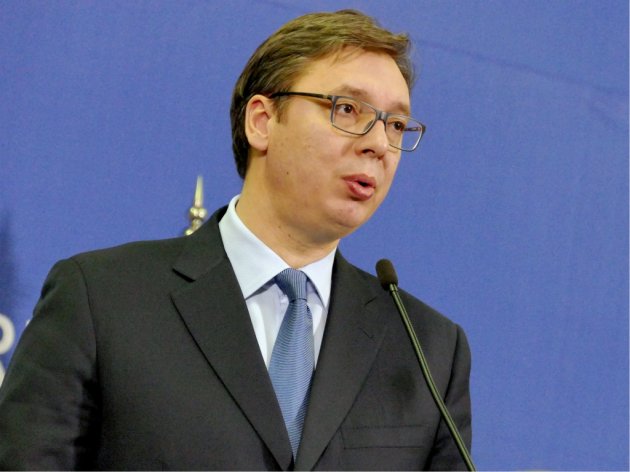 As announced earlier, the plan is for the Philippine factory IMI, which will produce car components in the Lozni Kalem location in Niska Banja, to raise a 14,000-m2 facility in the first phase and invest EUR 30 million.

In mid-July, the serial production of lighting components began at the Zumtobel plant in Nis, and, as announced earlier, the production of bulbs should start in late August, whereas the opening is planned for late September, when the factory will have 350 permanent employees.