Main bus station in New Belgrade as soon as November? 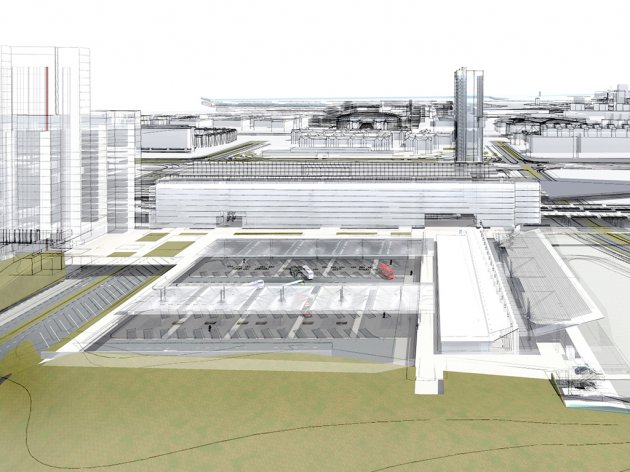 The Belgrade Bus Station might be moved to New Belgrade as soon as this November, Novosti reports.

The facility which will serve as a connection between the main bus station, which is yet to be built, and the New Belgrade railway station, should be completed in October.

This means that, as soon as this November, New Belgrade might become the main inter-city bus terminal instead of the current Belgrade Bus Station.

The facility of 1,200 m2 is located beneath the structure of the access roads to the Ada Bridge, that is, across from the New Belgrade flea market.

As a temporary bus station facility, until the new one is built, it will feature offices, sanitary blocks and passenger cabinets, commercial and hospitality facilities, Novosti writes.