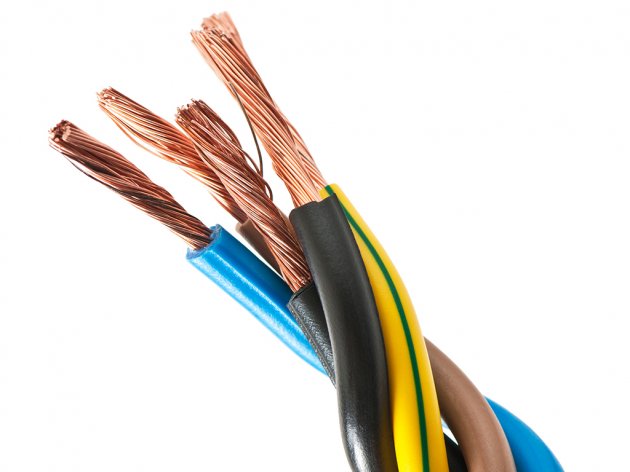 (Photo: TADDEUS/shutterstock.com)
The German company Wieland, which will commence the production in the location of the former Cer factory by the end of the year, has opened a job contest in Cacak.

According to the announcements of the director of the Cacak branch of the Regional Chamber of Commerce of Kraljevo, Gorana Tanaskovic, who, as she says, is in regular contact with Wieland representatives, the company will strictly adhere to the Labor Law, and the workers employed at their facilities will be paid for overtime work, annual leaves will be honored and they will also be provided with lunch and transport.

According to her, the average salary will exceed RSD 40,000.

By the end of the year, 60 workers will be employed at Wieland, and then more than 200 over the next two years.

– Wieland will require 25 production workers in the first phase. They will need to have work experience, but not in this field. The company will employ warehouse workers and production managers. It will also employ a general production supervisor, who will need to be familiar with the entire production process. This job requires a university degree. There will also be four employees with a secondary education degree, who will plan and maintain the production process – Gorana Tanaskovic says and adds that the company is also seeking employees for jobs in administration and finance.

Training will be organized for potential workers in Germany. Applications, to be made exclusively in an electronic form, are to be sent by August 24.