Serbia among leading exporters of beer from third countries to EU 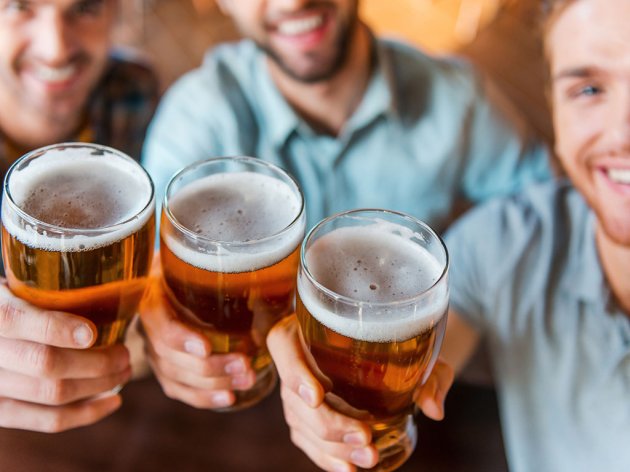 Illustration (Photo: g-stockstudio/shutterstock.com)
The European Union produces nearly 81 liters of beer per capita, each fifth bottle is filled in Germany, and when it comes to the market of beer from third countries, Serbia is the second biggest exporter of beer to the EU after Mexico, Eurostat announced on August 3, on the occasion of the International Beer Day.

The International Beer Day has been celebrated since 2008 on each first Friday in August in more than 200 cities worldwide.

Two-thirds of the beer containing alcohol produced in the EU came from six Member States. Germany was the top producer in 2017 with a production of 8.1 billion liters (or 20% of the EU total production). Germany was followed by the United Kingdom (14%), Poland (10%), the Netherlands and Spain (9% each) and Belgium (6%).

Compared with 2016, the Netherlands (+48%) recorded the highest increase in the production of beer containing alcohol, followed by the United Kingdom (+14%) and Portugal (+11%).

The Netherlands exported 1.9 billion liters of beer containing alcohol in 2017. This made it the largest beer exporter of all EU Member States, ahead of Belgium and Germany (both 1.6 billion liters).

The internal market for beers containing alcohol that are not produced in the EU is marginal. However, when importing from non EU-countries, EU Member States favored Mexican beer (52% of all extra-EU imports of beer in 2017), ahead of Serbian beer (12%).