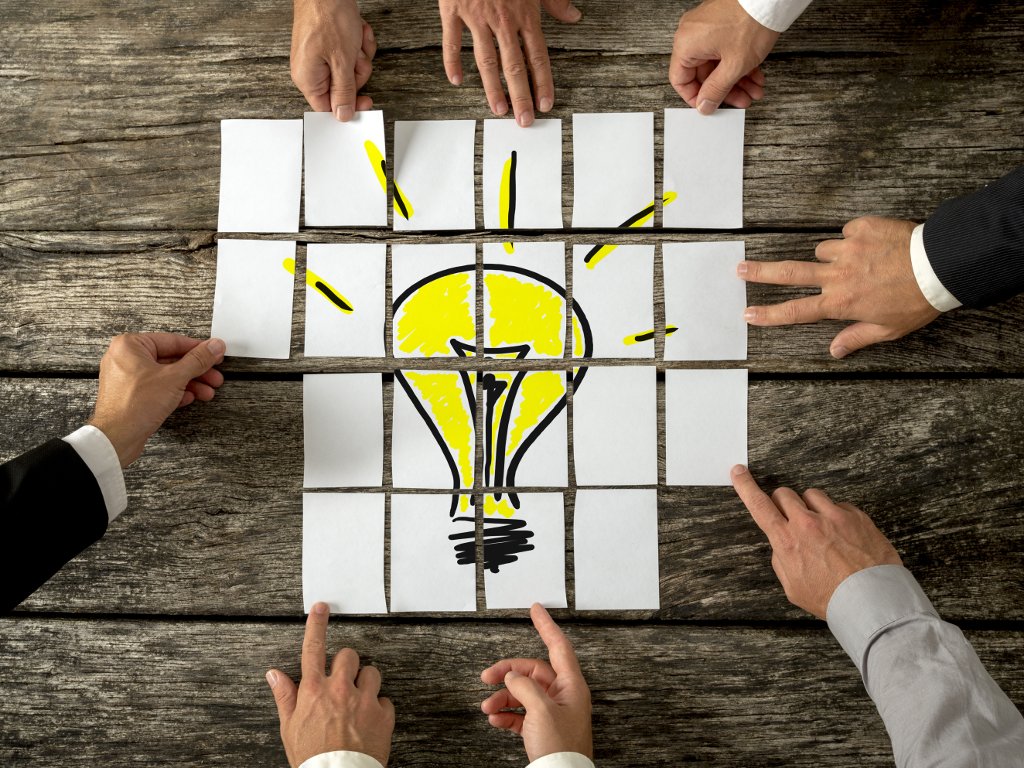 Illustration (Photo: Gajus/shutterstock.com)
Several consortia have offered to build the Science-Technology Park in Nis, and although the general plan was for the works to start this month, the head of the Local Economic Development Office, Milan Randjelovic, explains that the procedure is more complicated than that, as the construction is funded by the European Investment Bank (EIB), whose authorization is needed for the construction of the three-story building to start.

The international tendering that started in April has been closed, Randjelovic adds, with several offers sent.

Considering that the works are funded by the EIB, the procedure is slightly more complex, he clarifies, as the works need to be preceded by a technical evaluation of the offers sent to the EIB for authorization. It is only after that process is finished that the financial offers are opened.

– The technical evaluation has been completed and the offers were sent to the EIB for authorization several weeks ago. This can take a few weeks, and it might even take a few months. We expect them to provide the authorization soon and for everything to start being realized afterwards – Randjelovic says.

This is the only thing that is “slowing down the works and wasting time”, he says for Juzne Vesti, but as soon as the authorization arrives, the construction of the STP will begin.

– It is in their interest as well for this to be completed as soon as possible. As soon as they provide the authorization, financial offers will be opened and the works will start in a manner of days or weeks – he adds.

Let us remind that it was announced a year ago that Nis would get “a park for scientists” in late 2019, and the first step towards the realization of this idea was the opening of the Startup Center near the Faculty of Electronic Engineering. In late 2017, agreements were signed under which the state obliged to use a loan of EUR 15 million to build and equip “one of the biggest investments in Nis”.