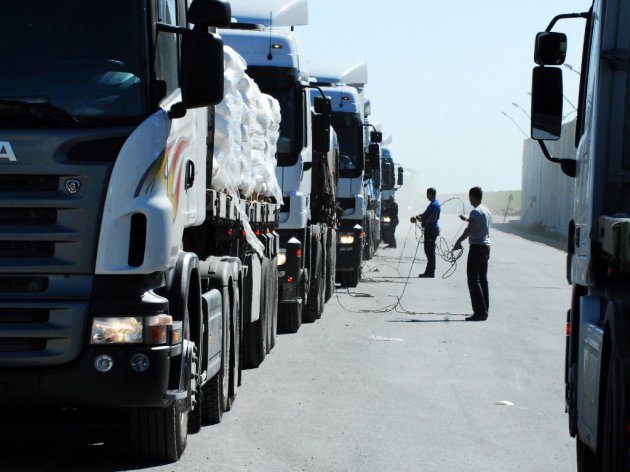 Illustration (Photo: ChameleonsEye/shutterstock.com)
Minister of Trade, Tourism and Telecommunications Rasim Ljajic is convinced that the customs duties imposed by Pristina on the import of certain products from the CEFTA member states must be fully withdrawn. In the meantime, Pristina has canceled the customs duties previously imposed on Macedonia.

– We believe that the decision on customs duties will be fully withdrawn, as it has already been revised for 14 products, that is, it is no longer in effect. We hope that a similar decision will soon be made for the remaining seven products – Ljajic stated for Radio Belgrade 1 and added that, otherwise, all CEFTA members would take measures they deem adequate.

Ljajic believes that the European Union and all CEFTA members need to discuss the issue openly.

– We are either heading towards further economic integration, which I believe is in the interest of all CEFTA members, or towards a stagnation of the process, as the constant implementation of non-customs barriers towards partners cannot be characterized in any other way. Kosovo is certainly the biggest culprit here, as they have implemented non-customs and customs barriers toward each of these countries at a certain point – Ljajic said.