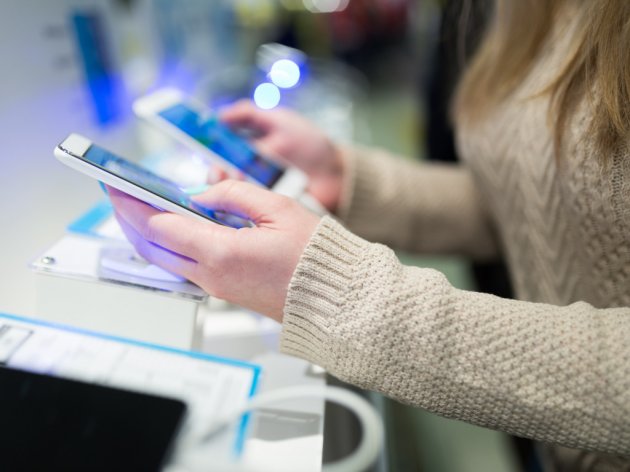 Illustration (Photo: hedgehog94/shutterstock)
The Czech investment group PPF has completed its acquisition of mobile operator Telenor’s telecommunications assets in Central and Eastern Europe, specifically in Hungary, Bulgaria, Montenegro, and Serbia. PPF Group has received all the necessary approvals from the relevant authorities and completed all other requisite processes. As a result, PPF Group now holds full control over Telenor’s operations in the aforementioned countries, the group says in its press release.

The total purchase price of the assets was EUR 2.8 billion. PPF Group financed the transaction through a syndicated loan.

As said in the press release, the acquisition is the biggest in the telecom sector in Central and Eastern Europe since 2011.