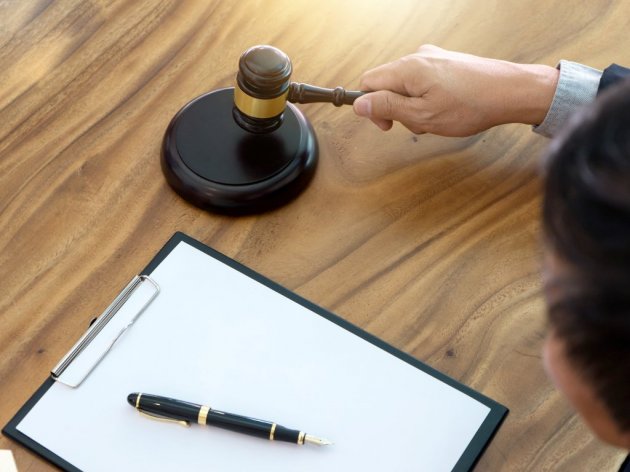 (Photo: sabthai/shutterstock.com)
No one in Serbia is interested in purchasing the spa complex Zubor in Kursumlijska Banja. There were no responses to the ad placed by the Property Directorate of the Republic of Serbia and the Pension and Disability Insurance Fund, nor did anyone pay the deposit. The initial price for the entire spa complex was EUR 2.4 million.

This is not the first failed attempt at the sale. There were no interested purchasers in 2016 either. The offer included Hotel Zubor, as in the most recent ad, with a total of 16,000 m2.

The primary reason for there being no interest in purchasing Zubor is that the facility is dilapidated after years of neglect. As the Pension and Disability Insurance Fund explains, the idea is to carry the process out in line with the state’s interests, as has been the case so far.

– We are ready for all potential solutions that will secure investments, employments on a larger scale and the development of related sectors on the level of the local self-government.

Experts estimate that the current Zubor building is so dilapidated that it’s not cost-effective to invest in its development and adaptation and even that it is cheaper to build a new one instead of investing in the existing one, as it has been neglected for ten years.

Professor Bozo Draskovic of the Institute of Economic Sciences believes that the bad state of Zubor is not the main reason for there not being potential purchasers, but that the problem is economic in nature, that is, it is the problem of cost-effectiveness and the possibility of making a return on the investment within a reasonable period of time.

– Kursumlijska Banja is not as attractive as, say, Vrnjacka Banja or Sokobanja – Draskovic says.

– The potential purchaser would not be able to make a return on the investment for a long time, led alone make a profit. There’s also the social dimension, that is, the state and the Pension and Disability Fund should find a way to stop generating losses in this field. Spas need to remain state owned, but a program should be organized which might not be very profitable, but would help maintain the capital.

The interviewee of Novosti sees a public-private partnership as the best solution for spas.