Revitalization of Begej canal to make it navigable again – Project worth EUR 13.85 million 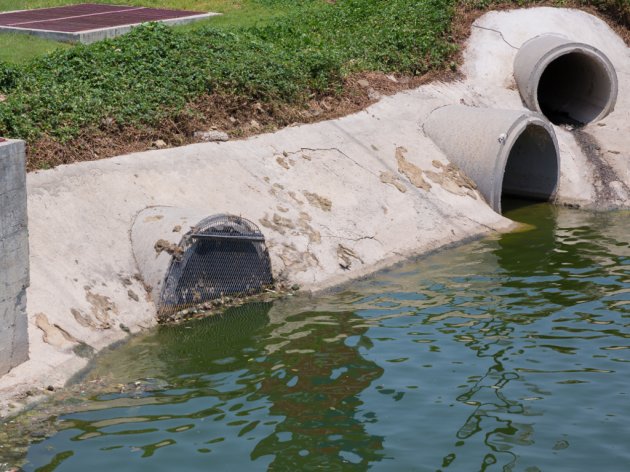 (Photo: pittaya/shutterstock.com)
Serbian Minister of European Integration Jadranka Joksimovic and the Vice President of the Provincial Government, Djordje Milicevic, will open a conference about the project of the Revitalization of the Navigational Infrastructure of the Begej Canal, funded through the Romania-Serbia Interreg – IPA program, on Thursday, July 26.

As the Provincial Government says, this strategic project is worth EUR 13.85 million, of which the EU donation amounts to EUR 11.77 million, the Zrenjaninski portal reports.

After the works planned by the project are completed, the Begej canal is expected to be navigable again, and the tourism is expected to develop, the infrastructure to be upgraded and the cross-border region to be connected.

The partners on this project are the Provincial Secretariat for Regional Development, Interregional Cooperation and Local Self-Government, the Public Water Management Enterprise Vode Vojvodine, the County Council of Timis and the Administration of the Banat River Basin.