City of Belgrade to form expert teams for aiding investors 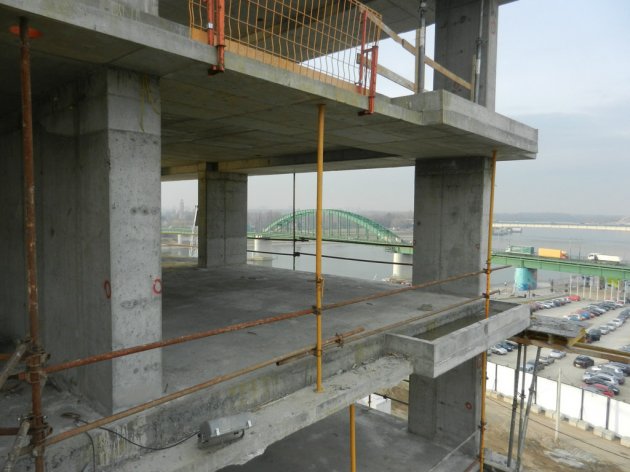 (Photo: Miloš Vlahović)
In its efforts to have the number of investors increase, the city of Belgrade will form expert teams which will help speed up the procedures and shorten the time needed for investments to be realized.

– For each project, we will pick people who will help investors with the preparation, the obtaining of permits and regulations, and then possibly with the realization of the project as well. At the moment, there are plenty of interested people, and when the project are approved, we will select people to help with them – Mayor Radojicic said and pointed out that the projects needed to be worth more than EUR 50 million, Beoinfo reports.

The mayor reminded that, in addition to the Belgrade Waterfront, which he called the biggest investment in the capital of Serbia, several other big projects had been realized in the past few years, such as Hotel Hilton, Rajiceva shopping mall, Vozdove Kapije, Ikea, West 65, and the works in the former US embassy location and the former Fedral Ministry of Interior building, as well as many other projects, have also started.

– In addition to Arabian companies, there are also Israeli ones, which have invested in a range of projects they are now implementing, such as Skyline in Kneza Milosa Street, which will consist of three towers and put a mark on that entire section of the city. There are also western companies, such as the Dutch Pinnacle, which is working on the part of Dorcol where Beko used to be and where 500 apartments and 40,000 square meters of office space will be built, so there’s a lot of investors and those interested in investing – Radojicic said.