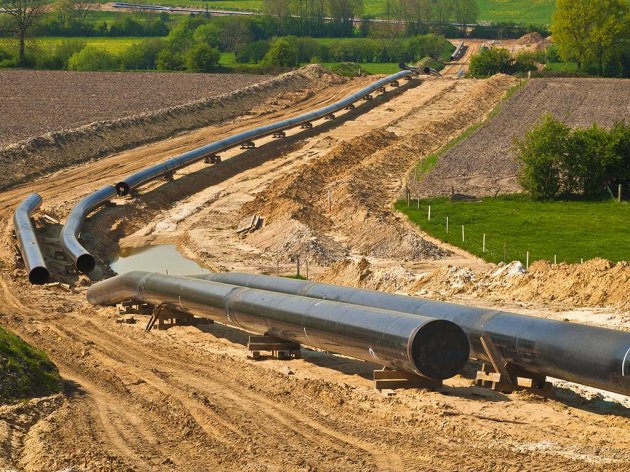 Illustration (Photo: Reinhard Tiburzy/shutterstock.com)
The European Energy Community (EEC) has supported the project of the construction of the south gas interconnector between Bosnia and Herzegovina and Croatia and announced on its web page that it has confirmed the financial viability of the project.

– This is an important step towards the realization of the interconnector, the aim of which is to establish a new supply route for Bosnia and Herzegovina resulting in diversified and reliable natural gas supply and to guarantee the security of supply of the Federation, one of the country’s entities. The project is planned to be commissioned by 2023 – the EEC said.

They add that the EEC Secretariat will continue to actively support and engage in the development of gas infrastructure.

Jasmin Salkic, the director of BH-Gas, said that the tendering documentation for the preparation of an environmental impact assessment is currently being prepared.

– We are trying to get grants from EU funds for the preparation of a preliminary design of the south gas interconnector. BH-Gas has received a grant worth EUR 250,000 from the U.S. Agency for International Development (USAID) for the preparation of the environmental impact assessment, but the amount was subsequently increased to USD 450,000. We are working on preparing the said tendering documentation with the European Bank for Reconstruction and Development (EBRD) – Salkic clarified.

He added that the EEC announcement meant a considerable support to the project and that their representative had also taken part in the analyses.

– We were glad to see that their analysis had also confirmed the financial viability of the south gas interconnector and that they intended to continue supporting the project to its full realization, which is very important to us – Salkic pointed out.

According to him, with the realization of the project, the B&H Federation will no longer be dependent on the gas arriving from Serbia.