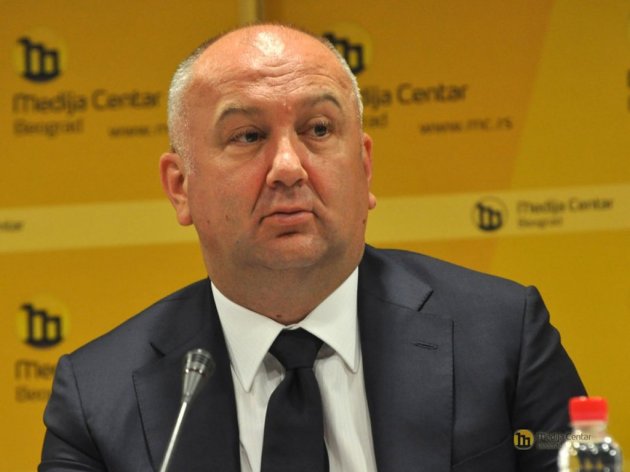 In Moscow, Popovic talked with the management of Kaspersky, one of the biggest technological and innovation companies in the world which develops cyberspace data security software, employs 4,000 people and has more than 400 million users in 200 countries.

The minister said that Serbia had excellent young programmers and the best school of engineering in southern Europe.

– Highly trained engineers are our key development resource when it comes to attracting foreign investors in the field of innovations and IT – the minister said.

He said that cyberspace protection, whether from terrorist threats or cyber sabotage in the industry, was a field of utmost importance for the economy at the moment, but also for the national security of a state.

– That is why the arrival of Kaspersky to Serbia would be important in many respects, as, in addition to employing our young engineers, they would be educated by the best Russian experts in this field. That knowledge would stay in Serbia, which might become a regional center for software development in the field of cyber security – Popovic pointed out.

The management of Kaspersky has confirmed that it will soon visit Belgrade, where it will meet with representatives of state institutions, private sector and Serbian university in order for all the options of the company's future arrival to the market of Serbia to be looked into, the press release says.
Companies:
Kabinet ministra bez portfelja za inovacije i tehnološki razvoj
Kaspersky
Tags:
Kaspersky
Nenad Popovic
cyber security
online security
antivirus
programming
programmers
software development
Share: