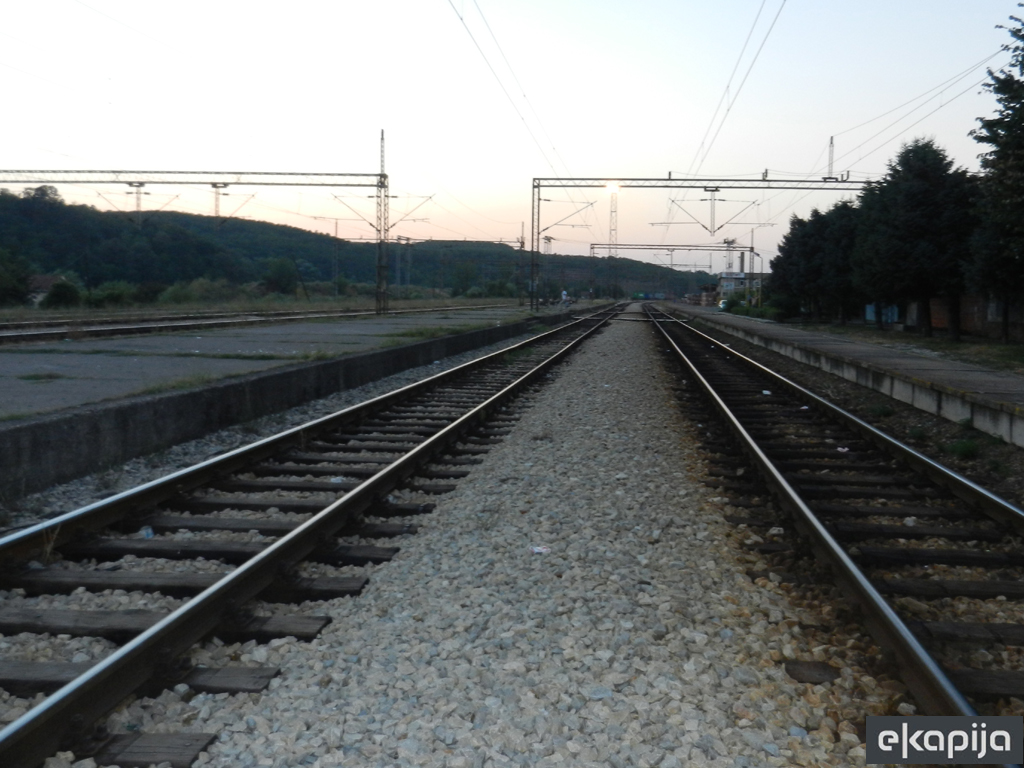 Illustration (Photo: Milica Stevuljević)
The reconstruction of the Belgrade-Bar railway will begin next year, and the most realistic completion deadline is 2021, Serbian Minister of Construction, Transport and Infrastructure Zorana Mihajlovic said yesterday.

After a meeting with Montenegrin Minister of Transport and Maritime Affairs Osman Nurkovic in Podgorica, she also signed the Memorandum of Understanding and Cooperation on the Implementation of Infrastructural Projects between the two countries. Mihajlovic and Nurkovic emphasized the importance of further regional connecting through the existing projects, but also new ones.

Mihajlovic said that Serbia had reconstructed the first section of the Bar railway, from Resnik to Valjevo, 77.6 kilometers long, after more than 30 years and that project documentation for the continuation of the reconstruction on the sections from Valjevo to the Montenegrin border was being prepared in 2018.

– The reconstruction needs to start new year, but only after the project-technical documentation is completed. There are plenty of problems related to tunnels and so on. That is why the preparation is taking this whole year and why I said that the 2021 deadline was the most realistic one – Zorana Mihajlovic said.

She said that, in addition to the reconstruction of the railway, it was important to work on the so-called non-physical barriers, among other things through establishing a common border crossing, to be built in Bijelo Polje, and noted that it was outrageous for freight trains to spend eight hours and more on the border crossing to Montenegro.

When asked by the press whether Serbia is interested in taking part in the privatization of the Port of Bar, she explained that Serbia needed to have land ports in development, in line with the government's program, but also emphasized the importance of the Port of Bar and Serbia's access to the sea.

– We find the Port of Bar very important. Regardless of the fact that the privatization of the Port of Bar has been discussed before, we haven't intensified those talks. At the moment, we are more focused on railways and roads, and we will see in the period ahead of us how Montenegro itself will further develop this port – Mihajlovic said.

Minister Nurkovic said that Montenegro had so far reconstructed more than 40% of the Bar railway in its territory and secured new EUR 70 million from loans and grants, to be put into the continuation of the reconstruction.

– We aim to have a much better rail connection and better rail transport between Serbia and Montenegro in three years – Nurkovic said.

Minister Mihajlovic started her visit to Montenegro with a tour of the Moracica bridge, on the Smokovac-Matesevo section of the Montenegrin portion of Corridor 11.

– Serbia will continue the construction of Corridor 11, from Pozega and further, to Boljare, on which it will work more intensively in the future with Montenegro, as infrastructural connecting is a sure way towards improving the quality of life for citizens in the entire region – Zorana Mihajlovic said.

She announced that a joint commission will be formed to define the connection point between the Serbian and the Montenegrin sections of Corridor 11.

– There is no need for anyone to doubt the readiness of Serbia to build this highway. By the end of the year, we will have finished 103 kilometers from Obrenovac to Preljina. In March, we are commencing with the works on the Preljina-Pozega section, and I hope we will have the project documentation next year and that we will be able to start negotiating about a commercial contract for the final section, from Pozega to Boljare, and to start building it in around two years – Mihajlovic said.
Companies:
Luka Bar a.d. Crna Gora
Tags:
Belgrade Bar railway
Bar railway
reconstruction of Belgrade Bar railway
Zorana Mihajlovic
Osman Nurkovic
common border crossings
common border crossing in Bijelo Polje
Corridor 11
Smokovac Matesevo section
Moracica bridge
Belgrade South Adriatic
Pozega Boljare
Share: