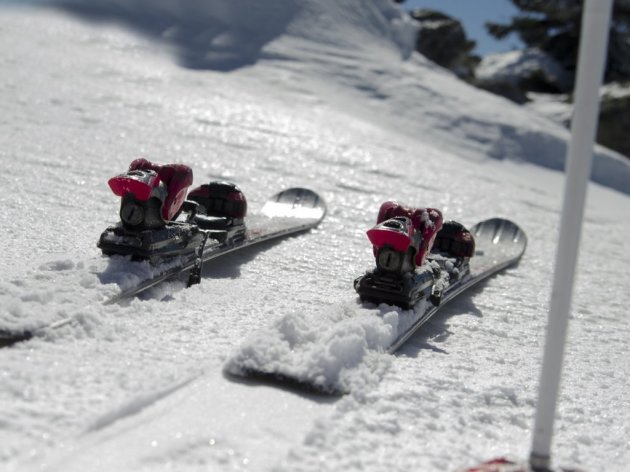 – Montenegro will invest EUR 50 million in the center which will be the backbone of the development of winter tourism in the northern region – the government says.

The Council proposed to the Government to adopt the report on the results of the negotiations about the international public tender for a long-term lease of land for the construction of the basic settlement of the Kolasin 1600 mountain resort.

– The object of the ninety-year lease is a piece of land of 271,990.00 m2 at the fixed rent of 0.10 euros per square meters and a variable rent of 0.10% of the real net profit, whereby both rents are calculated annually with the clause of paying ten years in advance. The investment program presented in four clusters of over EUR 50 million, of which investments of 12.8 million are planned in the first cluster, that is, in the first four years, is an integral part of the agreement – the government says.

The Special Purpose Spatial Plan Bjelasica and Komovi and the Detailed Study of the Kolasin 1600 Location recognize this location as the backbone of the development of winter tourism in Montenegro's northern region with another seven winter centers: Zarski, Cmiljaca, Torine, Kolasin 1450, Jelovica with a golf complex, Komovi and Eco Adventure Park Komovi.

The map of the future large ski center on Bjelasica shows an upper settlement of Kolasin 1600 with the K8 ski lift, the construction of which is in progress. The central part features the future settlement of the existing ski grounds Kolasin 1450.

Although close to each other, these two ski grounds cannot be connected without the K7 ski lift. After it is built, the mountain will have two distinct ski grounds.

In addition to the six-seat ski lift, the construction of ski tracks of over 4 kilometers in length and an artificial snow system, worth around EUR 9 million, is also planned in the location of the Kolasin 1600 ski center.

The total value of the investment in the construction of the ski center is EUR 22 million.

The construction of the road from Kolasin 1450 to Kolasin 1600, worth EUR 2 million, is also in progress, and the Jezerine substation, which will supply both complexes with electricity, has been completed.