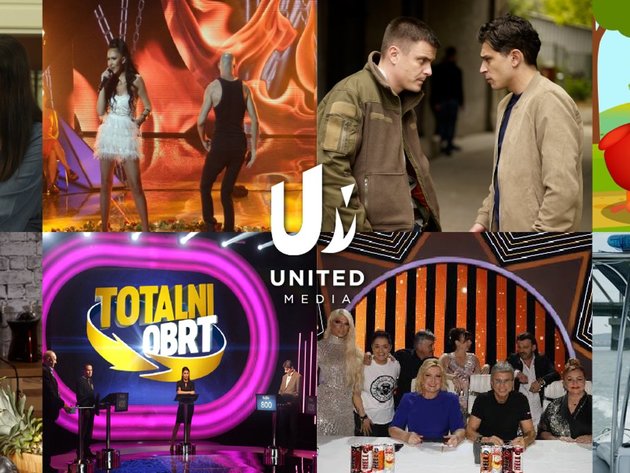 United Group (SBB, Telemach, United Media), one of the leading telecommunications and media platforms in southeast Europe, announces its plans to invest EUR 100 million in local content production as a commitment to supporting local talent and capabilities.

As the press release says, 2017 marked a milestone for the company of producing more than 30% of its content broadcast on its channels.

– In the era of global media players such as Netflix, local audiences still value shows and movies that reflect their lives and experiences. United Group’s plan to invest EUR 100 million in local content is a show of faith in the network of local talent including producers, actors and musicians. I am excited to see what more the region has to offer – said Chairman of the Advisory Board, Dragan Solak.

Plans for further content investment include commissioning new screenplays, series and other local productions. For example, the popular crime drama Shadow over the Balkans, directed by Dragan Bjelogrlic, has been commissioned for a second season as part of the planned investment.