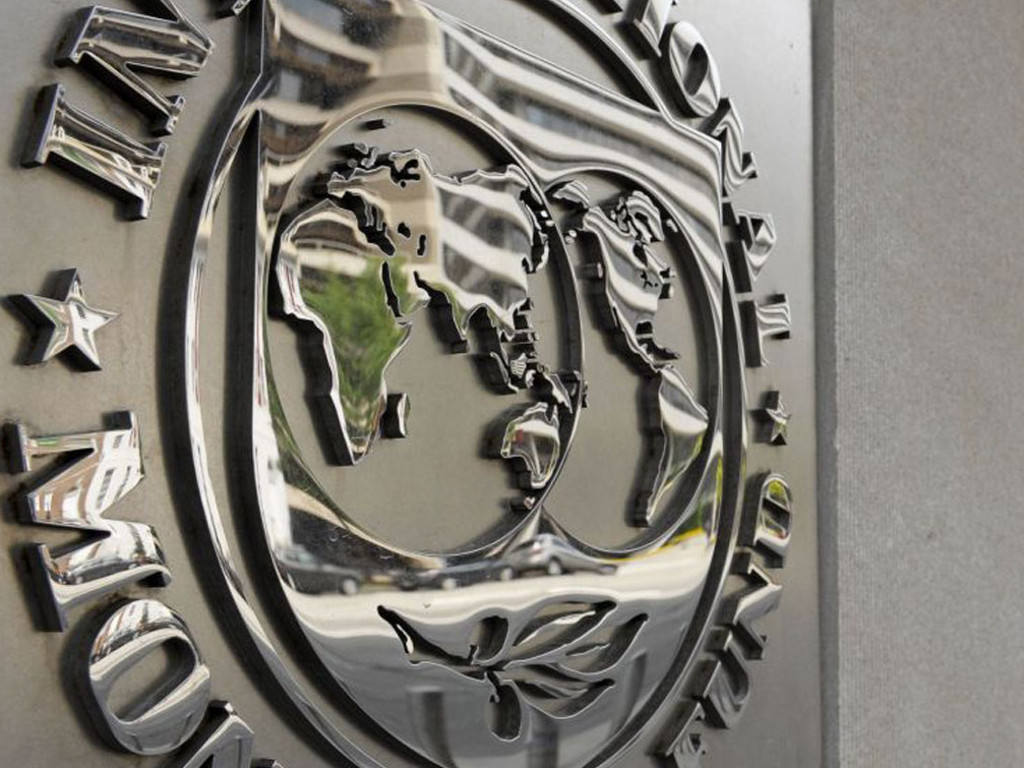 On July 18, 2018, the Executive Board of the International Monetary Fund (IMF) approved a new Policy Coordination Instrument (PCI) for Serbia.

As said in the press release by the National Bank of Serbia (NBS), the program will build on the precautionary Stand-By Arrangement successfully completed in February 2018 and aims at maintaining macroeconomic and financial stability and advancing an ambitious structural and institutional reform agenda to foster rapid and inclusive growth, job creation and improved living standards.

The arrangement is approved for a period of 30 months, and five program reviews will take place on a semi-annual fixed schedule.

The PCI is a non-financing tool open to all members of the IMF. It enables them to signal commitment to reforms and catalyze financing from other sources. The PCI is available for all IMF members that do not have overdue financial obligations to the IMF.

As the NBS reports, the IMF Executive Board assesses that Serbia has succeeded in addressing macroeconomic imbalances and restoring confidence. Supported by a three-year precautionary SBA successfully completed in February 2018, the authorities have restored fiscal sustainability, putting public debt on a firm downward path, and realigned the external position with fundamentals. Monetary policy has kept inflation under firm control, while supporting economic recovery and maintaining broad exchange rate stability.

The confidence instilled by the improved macroeconomic situation has been reflected in rising investment, both from foreign and domestic sources, and supports an economic recovery, the press release specifies.

The IMF Executive Board points out that the economic outlook of Serbia remains positive. Nonetheless, Serbia remains susceptible to spillovers from regional and global developments and market volatility. It is pointed out that, on the domestic front, delay in delivering on structural reforms, or erosion of fiscal discipline, could undermine confidence and reduce medium-term growth prospects.

The authorities’ fiscal policy targets a small overall deficit from 2019 on, accommodating growth-oriented policies such as increased capital spending to address Serbia’s large infrastructure needs and some targeted reductions in the tax burden on labor and business.

Structural and institutional reforms focus on improving the business environment, contributing to the process of EU accession. The reforms will focus on restructuring of state-owned utilities, finance institutions and the public administration, as well as on tackling the large shadow economy, the NBS press release says.

Finance Minister Sinisa Mali said that the new arrangement with the IMF was very important, as it shows that the Republic of Serbia has achieved good economic results in the past period and that it no longer needs financial help.

– This is another step forward in our structural reforms and a good sign for investors – Mali pointed out.