EUR 20 million invested in construction of Kosava wind farm so far – Power for 45,000 households by end-2019 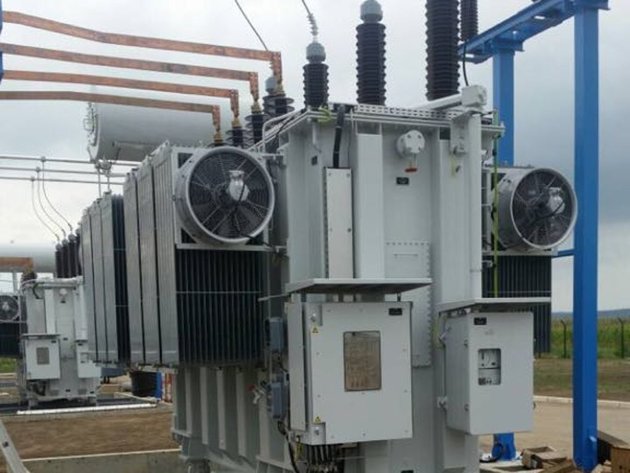 The works on the construction of two power lines, as well as a substation and a switchgear are currently being completed, and the building of the foundations for the wind turbines is being carried out parallel to that, the press release says.

– Fintel Energija is dedicated to further investments in renewable energy sources in Serbia to the end of having the country's potential used as much as possible. Thanks to the expertise and the experience of local companies and the workers we have hired, I am satisfied with the progress of the works and I expect the construction to be carried out within the deadline – stated Tiziano Giovannetti, the company's CEO.

The first phase of the Kosava wind farm, they remind, will consist of 20 wind generators with a total installed power of 69 MW and will produce enough power for 45,000 households. Fintel Energija will invest EUR 120 million in the construction of these 20 wind generators, and the completion is expected in 2019. Over 100 people are active in this phase.

Let us remind that this is the company's third investment in wind farms, after Kula, near the eponymous place and La Piccolina, near Vrsac, which have already been opened.