Mionica gets sports hall worth RSD 130 million – Court of 2,900 m2 to be National Handball Training Center 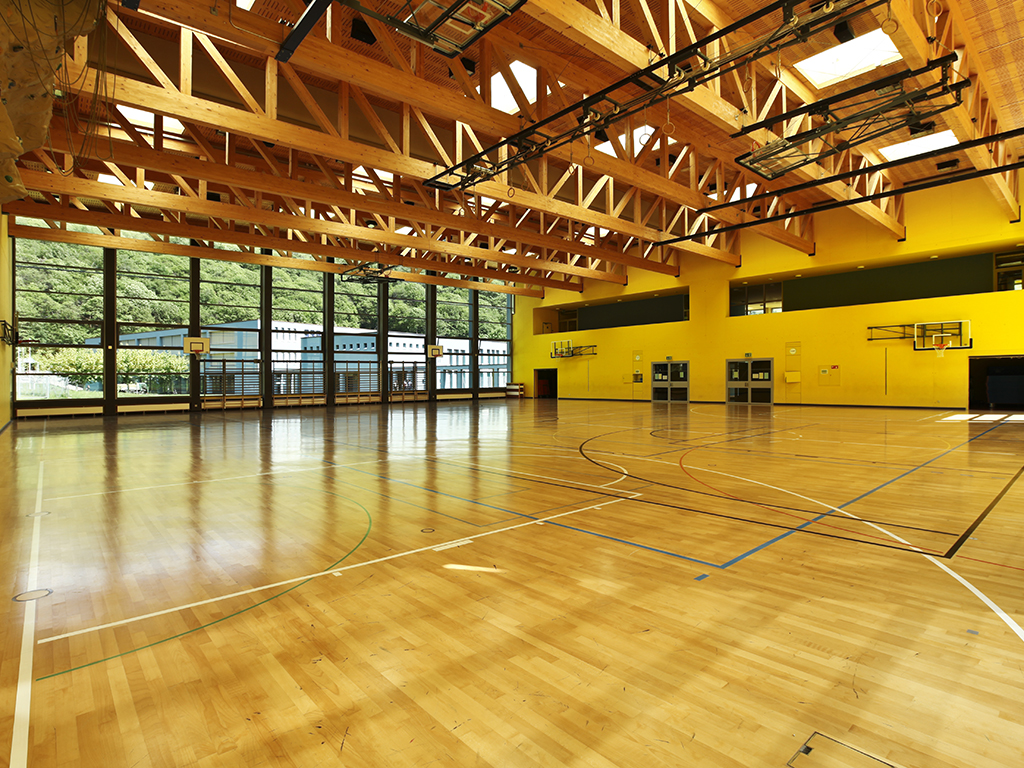 Illustration (Photo: photobank.ch/shutterstock.com)
The sports hall in Mionica, the most modern such facility in Western Serbia, opened on Sunday, July 15, 2018, twenty-five years after the construction began.

Mionica has thereby been provided with a modern sports hall, which, among other things, will also serve as the National Handball Training Center.

The hall has a total of 2,900 square meters, and the maximum capacity is around 2,800 people. The project was realized in line with the IHF and the FIBA norms for hosting international matches.

The works are worth around RSD 130 million, of which RSD 44 million was set aside by the Ministry of Youth and Sports, whereas the rest of the financial funds were provided from the budget of the municipality of Mionica.

Serbian President Aleksandar Vucic said at the opening of the sports hall in Mionica that the goal was for the facility “to be full of children” and that “we need to build new halls”.

With the completion of the works on the sports hall and the realization of the project of the National Handball Training Center, Mionica can now organize numerous sports events and will become a gathering place for athletes and recreational sportsmen.

The unfinished sports hall had been an eyesore for a quarter of a century, and the agreement on the completion of the construction was reached last summer by the Ministry of Youth and Sports, the Handball Federation of Serbia and the local self-government.