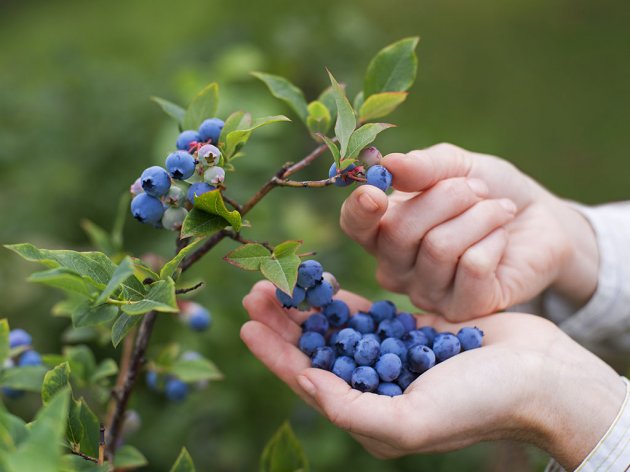 Illustration (Photo: DUSAN ZIDAR/shutterstock.com)
China is negotiating with Serbia about an industrial park for fruits and vegetables to be built in Serbia at the initiative of the Chinese government, and a Far East delegation has visited Serbia.

Immediately following the summit of China and 16 countries of Central and Eastern Europe, held last weekend in Sofia, Belgrade was visited by a Chinese delegation to discuss the realization of the signed Memorandum on the construction of the industrial park for fruit and vegetables.

The Ministry of Agriculture told Sputnik that, thanks to this park, producers from Serbia would get a place to sell their fruit and vegetables. More precisely, in this park, which would also feature processing capacities, Chinese companies would use raw ingredients from Serbia and then market products with a higher degree of processing in the European market, the ministry explained for Sputnik.

As the talks have only just started, it is not yet known where the park would be located and what its capacities would be. In any case, it is certain that this park will bring more order to the production of fruit and vegetables and help producers stop worrying about the sale.

Long-term correspondent of Serbian media from China Zoran Djordjevic notes that the Chinese are looking to establish fruit and vegetable bases through the establishment of industrial parks not just in Serbia, but in the surrounding countries as well.

– At the Sofia summit, the Chinese prime minister emphasized that China would continue opening the market and that this would be pushed forward through very concrete measures. Some customs duties will be cut and customs procedures will be changed in order to facilitate customs clearance and the quarantining of food products, which will facilitate the export of those products from central and eastern Europe to China – Djordjevic told Sputnik.